The Children’s Theater Festival announces the winners of the 2017 Super Saturday Student Photo Contest. Super Saturday was held on March 18 for its thirty-ninth year and offered an array of children’s activities on Melrose Avenue and in the Tryon Movie Theatre. 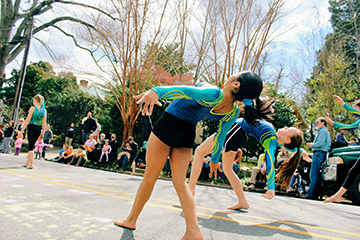 Established in memory of Mara Smith, long-time supporter and photographer for Super Saturday, the contest was open to youth 18 and under. Participants could submit up to five digital photos taken March 18 that captured the fun and excitement of the day. Mara’s family, including her husband Ford Smith, who is also a photographer, judged the photos and provided prize money for the winners. 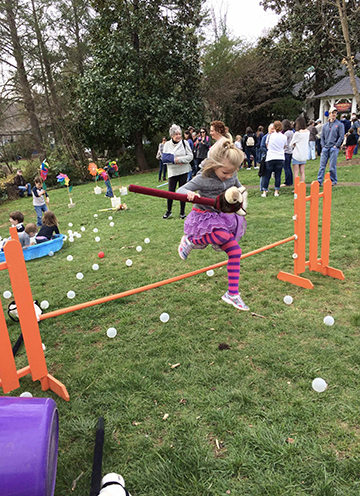 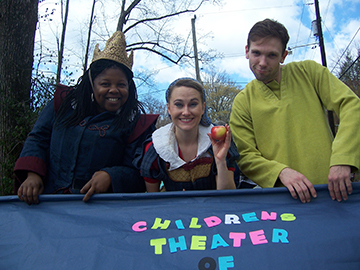 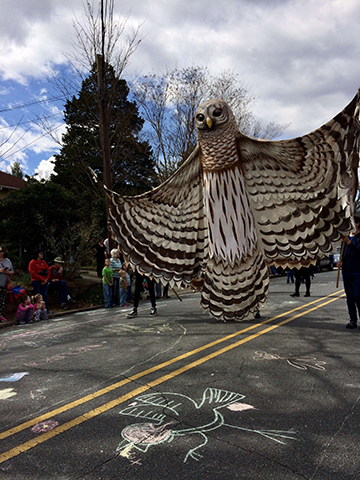