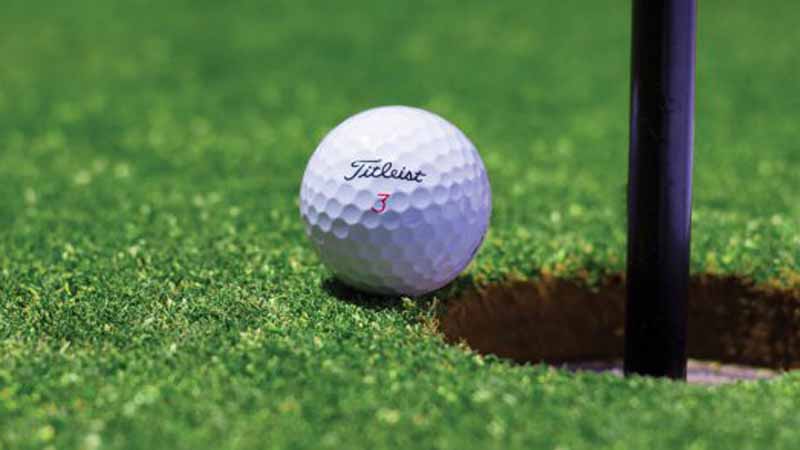 Polk County golfers battled high winds and cool temperatures Thursday to finish in a tie with Owen, 11 strokes behind Hendersonville, in a Western Highlands Conference match at Tryon Country Club.

The Wolverines teamed for a score of 361, trailing only the Bearcats’ 350. Madison placed fourth with a score of 409 as inclement weather kept the remaining schools from competing.

Gabe O’Brien and Dillon Overholt had matching 88s to lead the Wolverines, with Jaylon Bontrager posting a 90 and Hunter Lynch carding a 95. Also competing were Josh Chupp (101) and Trey Thompson (104).

Owen’s Garrett Miller had an 88 to lead all players.

Polk County is slated to be back in action on Tuesday, facing Chase at Meadowbrook Golf Course. 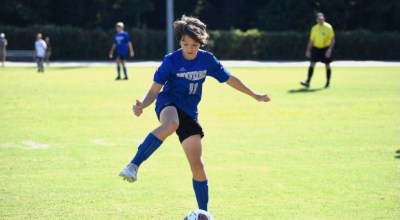