Booker to begin second pro season with Class A Kannapolis 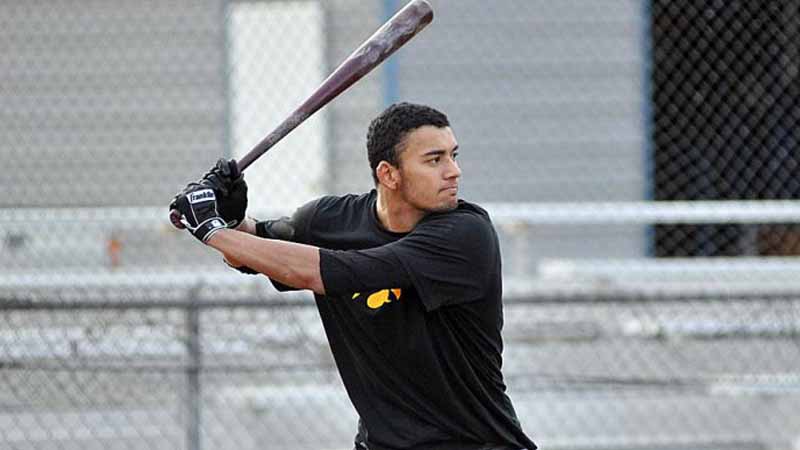 The Chicago White Sox have assigned Booker to their Class A affiliate in the South Atlantic League, the Kannapolis Intimidators. Booker and the Intimidators open their 2017 season on Thursday, hosting Lakewood at 7:05 p.m.

In addition to playing home games roughly two hours from Polk County, Booker will also visit closer Sally League parks such as Asheville, Greenville and Hickory. The Intimidators are scheduled to be in Asheville on April 17-19.

A 22nd-round draft pick of the White Sox in the 2016 draft, Booker spent last season in the Arizona League and with the Great Falls Voyagers in the Pioneer League. He hit a combined .312 in 65 games, stealing 41 bases. He was part of a Great Falls team that dominated the Pioneer League in the second half of the season, winning 15 straight games at one point.