Wolverines rally in second half to edge Madison, 2-1 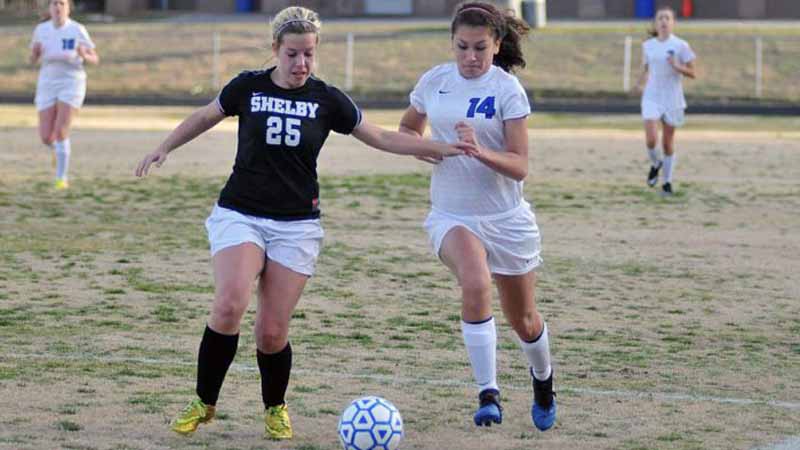 Roman’s goal in the 73rd minute, coming off an assist from Reese Alley, helped lift the Wolverines to 9-3 overall, 5-1 in conference play.

Trailing 1-0 at the half, Polk County evened the match in the 62nd minute when Marino scored on an assist from Addie Lynch.

Malena Roman had nine saves for Polk County, which returns home Wednesday to host Mountain Heritage in another WHC affair.