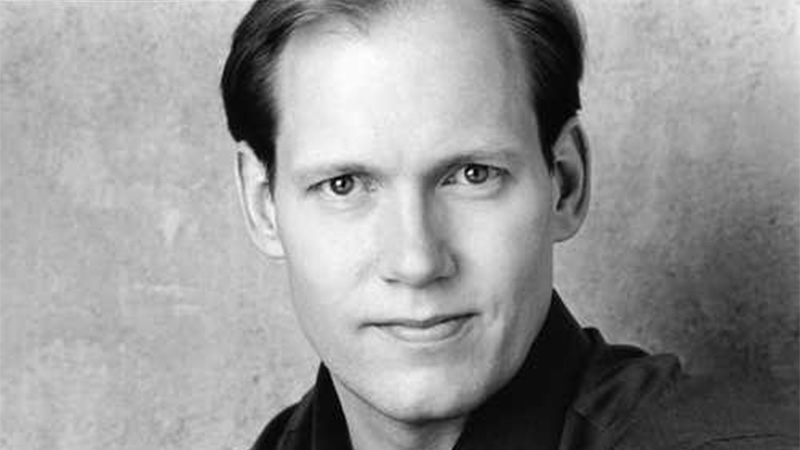 J. Mark McVey made his Broadway debut as Jean Valjean in “Les Miserables” after having won the Helen Hayes Award for Outstanding Actor while on tour. He was also the first American to perform the role in London’s West End. Mark reprised the role with the Los Angeles Philharmonic to sold-out crowds at the Hollywood Bowl and again for the 25th Anniversary Tour of “Les Miserables” where he won the Ovation Award and the BroadwayWorld.com Award on his way to eclipsing 3,268 performances in Les Mis.

McVey has gone on to a stunning career, with roles on Broadway, film, and television, and he continues to perform with numerous symphonies around the country and the world. J. Mark McVey earned a double-platinum record for his participation on the Trans-Siberian Orchestra CD, The Lost Christmas Eve and has released three solo CDs. Mr. McVey’s April 22 performance marks his debut on the TFAC stage.

Preceding the performance, McVey offers a vocal masterclass on Friday, April 21. Students of all ages will have the rare opportunity to spend the afternoon studying with a true Broadway star. Participants may also audit the class to see McVey in action.

Tickets and additional information for J. Mark McVey’s performance and masterclass are available online at tryonarts.org or by calling 828-859-8322.