A story only a mother could love 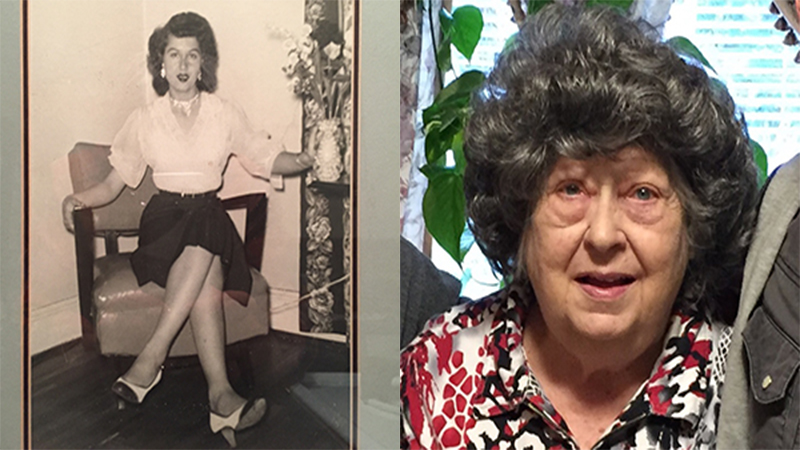 It took me two months, an act of vandalism at the old homestead, and a lot of soul searching, but I finally visited my mother’s grave. It was a cold February day, with gray dry skies, and I was miles away
from home, yet in a strange sort of way, home again.

It was a weekday, a day when most people are at work, when life goes on, but on this day, I had pushed the pause button. I was the only living person in the cemetery, but the small Methodist church across the busy road had cars in the parking lot and people coming and going.

Mother’s grave still had bare red clay and plastic Christmas flowers in the vase. I stood at the foot of the plot and read the headstone over and over again.

When this column is published, I’ll get my monthly dose of ego jollies — minus one. I’ll see my byline and tell myself “as long as the editor at Life In Our Foothills magazine pays me something for my writing, I know it has some value to someone.” After all, I’ve said many times, freelance writing is always subject to acceptance. If it’s not good, they won’t buy it.

As usual, I’ll stop in at the magazine’s office to pick up a few extra copies for friends and family, but one stroke of my ego will not happen. My mother will not ask me for copies to give to her friends at the assisted living facility. She quietly passed away just before Christmas, leaving me with magazine articles that only a mother could love.

On the last day of February, Mother would  have been 85 years old. She was a leap year baby, so we often joked that she was barely legal — depending on how you did the math. To celebrate, I would have undoubtedly taken her to a Chinese buffet for shrimp of every variety. I personally hate

Chinese buffets and would put up a fuss to not eat at them — except on Mother’s birthday. Her birthday came around only once a year (or every four years), and if she wanted fantail shrimp aplenty, well fine, pass the soy sauce and get me another egg roll while you’re at the steamtable. 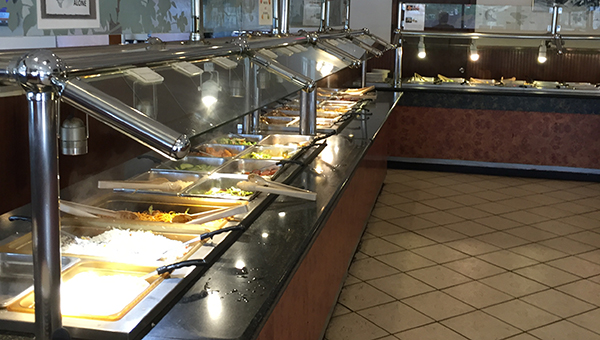 Mother had been in poor health in recent years, and though the telephone call in the middle of the night came as a surprise, it was not a shock. Heart disease, chronic lung congestion, diabetes, blindness, kidney failure had all taken their toll on her. For many recent years, Mother had predicted “this year” would be her last year “here on this earth.” We all knew she was given to exaggeration and drama. It was part of her character. Some would say her charm. That was just how Mary Ellen Kimbrell Wong Plattenburger rolled. Any story worth telling was worth telling again and again with a few extra details thrown in for good measure. I’ve searched out so many grains of truth in Mother’s stories, it’s no wonder that I’m totally addicted to salt.

I feel quite certain that I as I stood at the foot of her grave sorting out my thoughts and emotions, Mother was telling St. Peter… “And Steve came to visit me again today, just look down there, there he is again, he’s such a good son. Did you bring that magazine you write for again? I want Mr. Peter here to read what you wrote. Did you write about me again? How many copies do you have? Can you get me a few more?”

Mother, I came empty handed today. But your birthday is coming up soon, and I’m going to eat lunch at the biggest Chinese buffet I can find and think of you. I can’t stay too long today because I’ve got a deadline to write my column this month. My editor will fuss at me, if I’m late again. But, it’s all about you, Mother, and, yes, Mother, I’ll get you a few extra copies.

Steve Wong is a writer, living in the peach orchards of Upstate South Carolina. His columns are usually all about himself, written with the hope that others will find insight about themselves in his words. His mother was proud of him.
Contact him at Just4Wong@gmail.com.