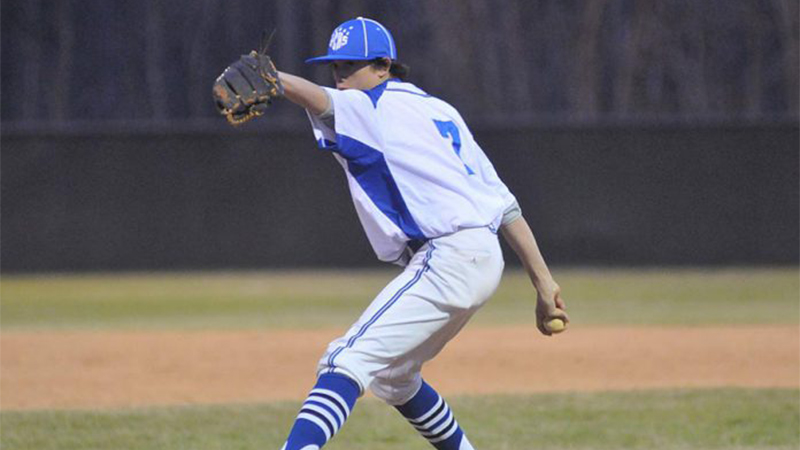 The Wolverines made the long trek to Mitchell a good one, scoring 11 runs in the final three innings to earn a 14-6 victory in Bakersville.

Polk County (4-6, 3-2) hammered 14 hits to win for the third time in its last four games and earn its third straight conference victory.

The Wolverines trailed 4-3 entering the fifth inning, but scored four runs to take a lead they would never lose. Bailey Livesay singled and Evan Rimer walked before Holden Owens laced a two-run double to right.

The Mountaineers scored two runs in the bottom of the fifth, but Polk County scored six runs in the top of the sixth to put the game out of reach. A bases-loaded walk to Tyler Harris, Foy’s RBI single, Capozzi’s two-run triple and Lawrence’s sacrifice bunt accounted for the runs.

Owens finished 3-for-5 with two RBI, with Sedric Pickett and Foy each going 2-for-5 with three RBI. Livesay and Rimer were both 2-for-3. 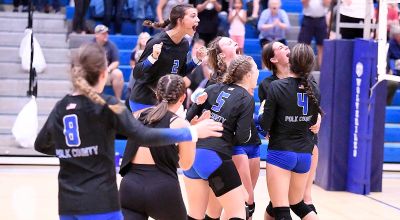