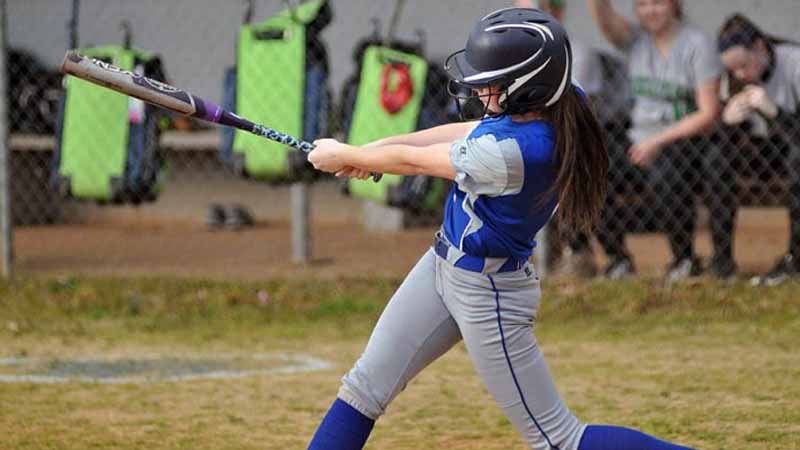 Owen pounded out 15 hits Tuesday to back the pitching of Jaiden Tweed and hand Polk County a 12-2 loss in Western Highlands Conference softball play in Swannanoa.

The Warhorses (6-1, 3-1) scored in every inning but one in taking the win in five innings. Owen built a 7-1 lead after two innings, then added two runs in the fourth and three in the fifth to end the game.

Tweed struck out five and allowed just two hits, those being solo home runs by Haley Fowler and Autumn Owen, to earn the win.

Polk County (3-3, 2-2) returns to action on Wednesday, traveling to Mitchell for another WHC game.