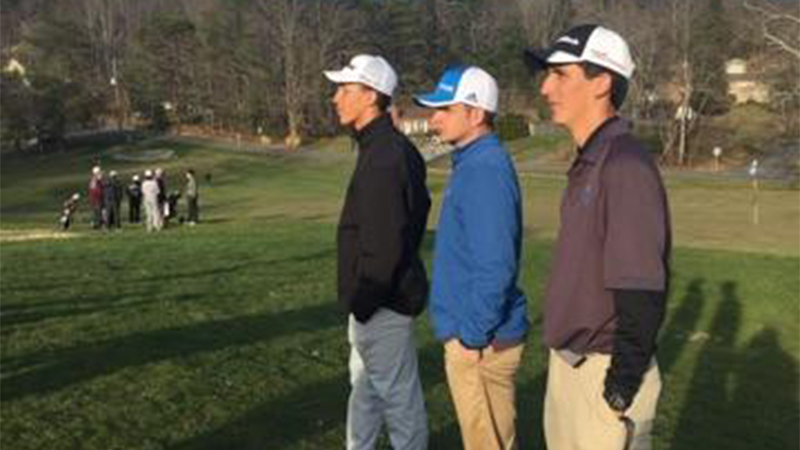 The Wolverines finished with a team total of 346 in the 18-hole match, just two shots behind Hendersonville. Led by Garrett Miller’s 72, Owen won the match with a score of 329.

“Hunter Lynch had his best score and showed his potential as only a freshman,” said Polk County head coach Pat McCool. “I knew it was going to be a special day as Hunter had a 41 at the turn, Chupp had a 42, Gabe a 43 and Dillon was just a few over par.

“I hope they will continue to improve.”

The Wolverines will be back in action on Tuesday, again facing conference foes at Grassy Creek Golf and Country Club in Spruce Pine.