Main Street Champions, individuals who work and advocate for downtown revitalization across the state, were recognized for their commitment at an awards ceremony breakfast in Shelby. Thirty-six individuals received honors for their contributions in 2016. 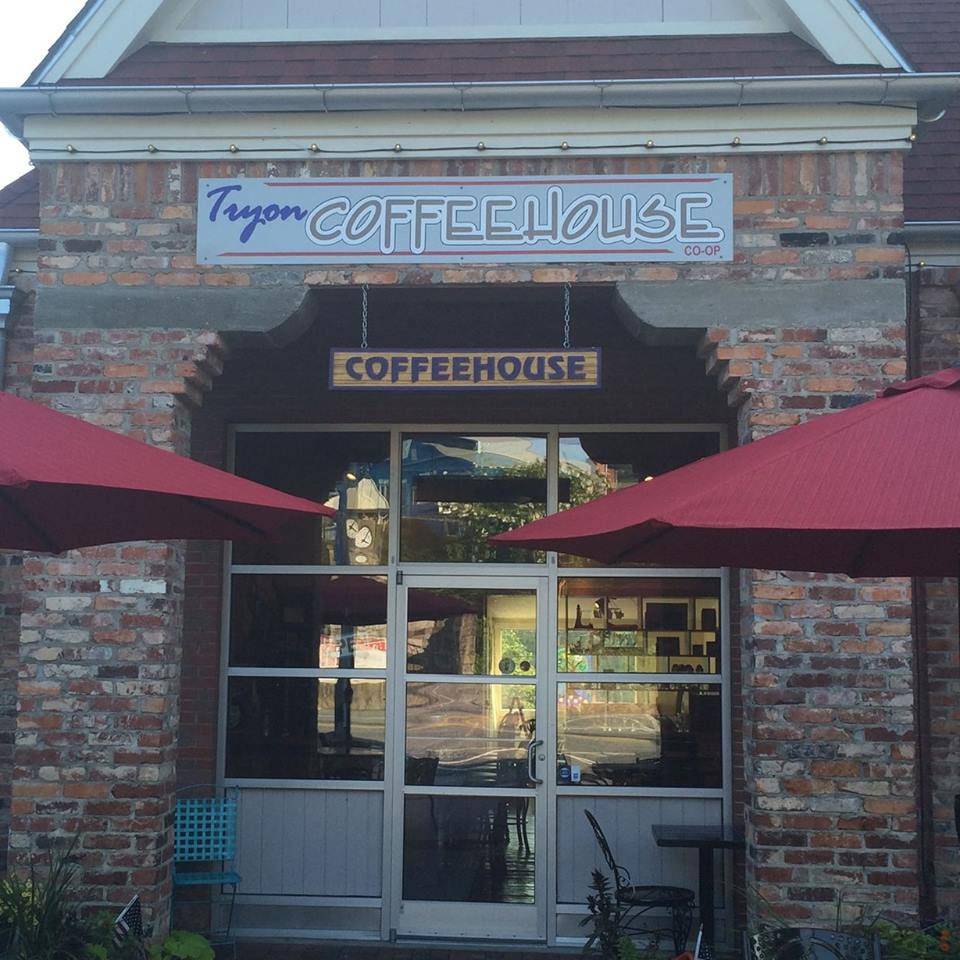 ​The Tryon Downtown Development Association nominated The Tryon Coffee House Co-Op members Tim and Tracey Daniels and Chris Baschon to be honored for their exemplary support of the Tryon community and downtown.

In 2015, the Tryon Coffee House Co-op members saved the coffee shop from closing after being an institution in downtown Tryon for 17 years. Since re-opening as a cooperative, the coffee house has become a community gathering place, welcoming of residents and visitors alike and made updates to keep current with the changing needs of Tryon. The members of the co-op give back to the community by having nonprofits and school groups participate in their guest barista program, giving away over $2,000 back to local nonprofits.

The co-op members have made the coffee shop a place for respite through their “Mandala Mondays,” a free weekly art class. The co-op members are volunteers who run the coffee shop every day, seven days a week, setting the example for other businesses in the downtown district through their active role in the community. Co-op members volunteer 20-40 hours a week to keep the coffeehouse open seven days a week, in addition to volunteering with organizations throughout the community.

​“Downtown districts are important economic engines in our state,” said North Carolina Commerce Secretary Anthony M. Copeland. “The men and women we’re recognizing today are the people who keep those engines running, generating prosperity for communities all across North Carolina.”

This year’s group of Main Street Champions brings the total number to 639 since Champions were first named in 2000. Today, the Main Street Center celebrates its 37th anniversary as the state’s leading resource in downtown revitalization.

More information about the North Carolina Main Street and Rural Planning Center and its programs is available online at nccommerce.com/MainStreet.