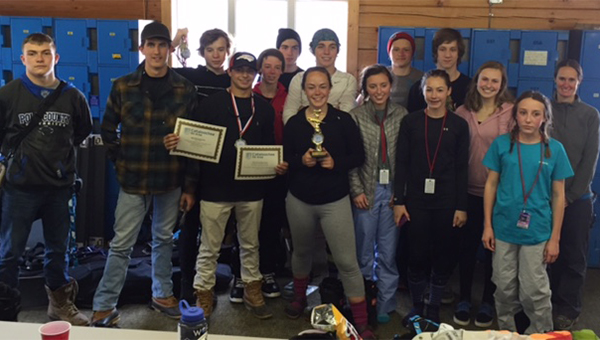 A club team at Polk County High, the Wolverines competed in races throughout January and February before taking part in the season finals on March 5. The overall finish is based on combined scores for all disciplines and genders.