SALUDA-The Saluda Police Department recently arrested two men from out of state who were in possession of drugs and blank credits cards, according to police reports.

Artyom Tom Tshughury, 38, of Glendale, Calif. and Napoleon Mikaelyn, 44, of Queens, NY, were arrested and charged with trafficking opiates and 45 counts of identity theft, 45 counts of financial card forgery and 45 counts of felony conspiracy, according to police reports. 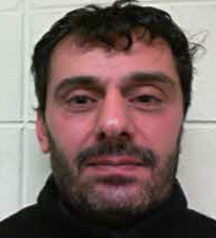 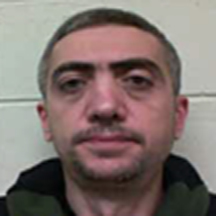 The men were arrested on Feb. 12 at 1:09 a.m. after Saluda officers C. Ruff and B. Page conducted a traffic stop along I-26 eastbound for a speeding violation.

The men told officers they were coming from Harrah’s Cherokee Casino and after a probable search was done for the smell of marijuana, officers discovered a small amount of marijuana, 19 Oxycodone pills and 45 blank credit cards, according to police reports.

The Polk County Sheriff’s Office assisted in an investigation and discovered the credit cards were cloned. The Saluda Police Department said a computer, tablet and cell phones were seized as evidence in the case.