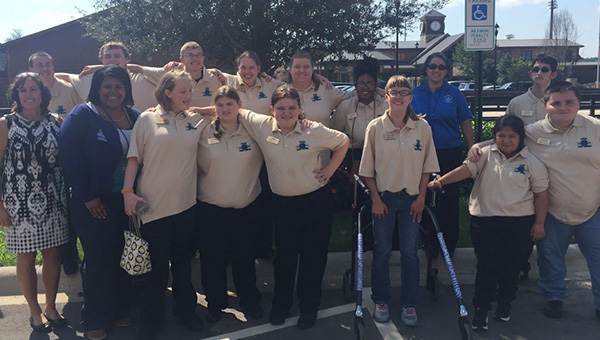 Students in Maria Mason-Freeman’s occupational preparation class are working at the TIEC in an unpaid internship program as part of their curriculum with the end-of-year goal of individual student internships. (Photo submitted by Ronette Dill)

COLUMBUS – The Tryon International Equestrian Center (TIEC) has partnered with Polk County High School to provide work to sophomores, juniors and seniors at the center’s restaurants and offices.

According to Ronette Dill, director of curriculum and instruction with Polk County Schools, 13 students from PCHS participated in this program during the first semester of the 2016-2017 school year under the supervision of PCHS biology and occupational preparation teacher Maria Mason-Freeman.

“This semester, in addition to the restaurant setting, two students have also started working in an office setting,” Dill explained. “Beginning tasks have included filing and assistance with organization.”

Through March 1, Dill said the students in the program will work at the equestrian center one day per week. The number of days the students work will increase through the beginning of June to three days per week at TIEC.

According to Dill, the end-of-year goal for the program is to have individual students receive independent internships through the TIEC. 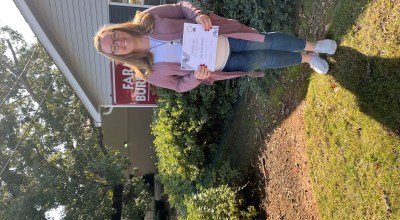