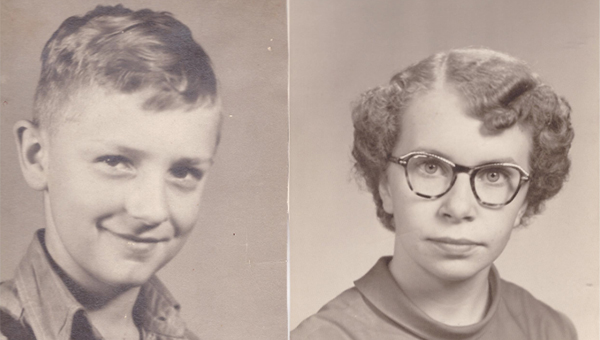 Mary Lou Rohloff met Elver Cress at a swimming hole in Virginia when she was 16 years old. It was a brief summer romance. They parted ways. Elver enlisted in the Army, fought in WWII. Both ended up married to other people, living in different states. Elver moved to Indiana and Mary Lou to Michigan, then Spartanburg.

Elver’s marriage ended in divorce and Mary Lou was divorced and later widowed. Then out of nowhere, 45 years after they parted ways, Mary Lou’s sister called her. A friend told her Elver was moving to the Carolinas. He wanted to reach out. She had been thinking about him all these years, too. 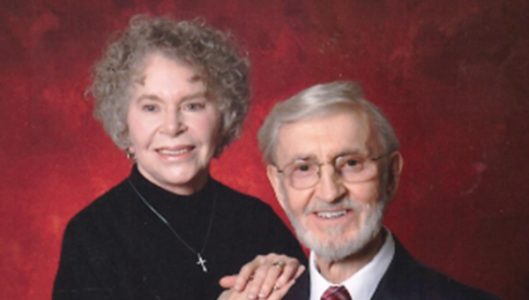 Only two weeks later, they moved in together and have been inseparable ever since. They live in Tryon Estates, an Acts Retirement-Life Community and recently purchased a niche in the Tryon Estates Columbarium Memorial Garden, so they’ll always be together.

Their heart-warming story is about fate and never being too old to find your soulmate.

Supporting people who are dealing with grief