Official election results for Spartanburg and Greenville counties are now in, confirming that Republican candidates swept all Election Day races in the Upstate.

According to official results from the Spartanburg County Board of Voter Registration, 122,224 of the 178,548 registered voters (68.45 percent) turned out on Election Day. Presidential, U.S. Senate, U.S. House, S.C. Senate, S.C. House, sheriff, clerk of court, coroner, and Soil and Water District Commission official results are below. 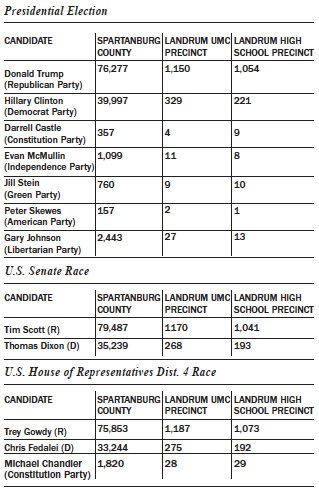 Three referendums were on the ballot in Spartanburg County. The County Alcohol Referendum asked, “Shall the Department of Revenue be authorized to issue temporary permits in this county for a period not to exceed twenty-four hours to allow the sale of beer and wine at permitted off-premise locations without regard to the days or hours of sales.” The referendum passed with 68,428 votes in favor and 39,451 opposed.

A similar referendum was passed in the city of Spartanburg, according to official results by the Spartanburg County Board of Voter Registration and Elections, with 9,192 votes in favor and 3,240 votes opposed.

The third referendum asked, “Shall the Board of Trustees of School District No. 2 of Spartanburg County be authorized to issue general obligation bonds in a principal amount not exceeding $120,000,000, the proceeds of which shall be used to finance the costs of acquiring land, if necessary, constructing, improving, equipping, expanding, renovating and repairing facilities within the School District as follows: Constructing and equipping a new Boiling Springs High School, Renovating the current Boiling Springs High School for use as a 9th Grade Academy, and Upgrades to Existing Athletic Facilities. The referendum passed with 17,961 votes in favor and 4,638 opposed.

Voter turnout in Greenville County amounted to 217,378 of the 332,867 registered voters, or 65.30 percent, according to the Greenville County Election and Registrations office. Official results for the presidential, U.S. Senate, U.S. House of Representatives, and state Senate District 5 are below. 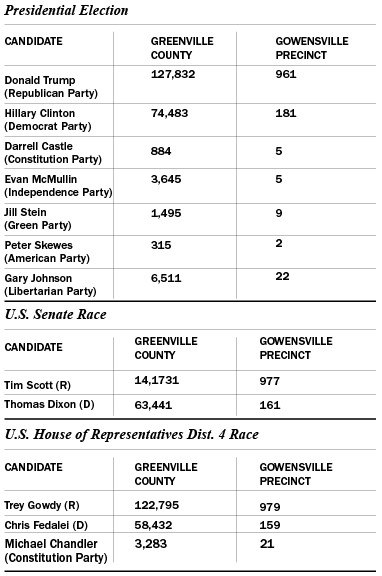 Tom Corbin received 29,328 votes from Greenville County in the State Senate District 5 race. He was running unopposed and received 1,028 votes from the Gowensville precinct. 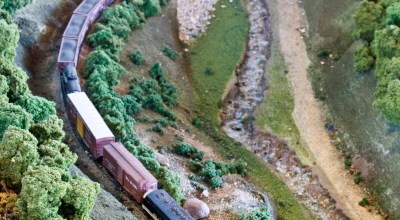 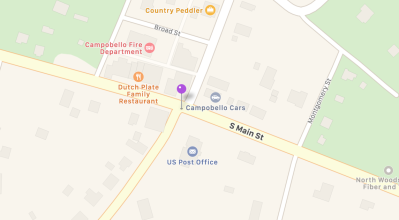