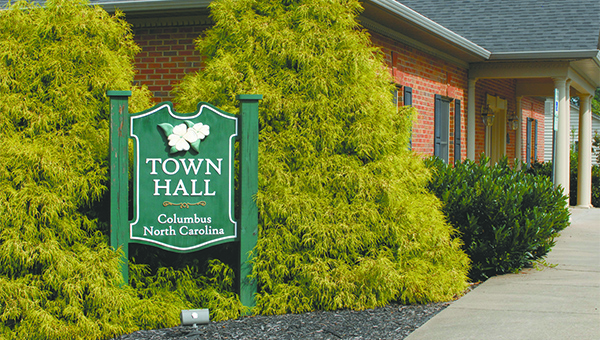 The Town of Columbus will soon get a new flag. Pictured is the draft flag presented to town council last week. Council decided to add the year the town was founded, 1855, to the flag. (design submitted by John Vining)

The Town of Columbus could soon have its own flag.

Columbus Town Council met on Oct. 20 and heard from John Vining, with the Discover Columbus committee, which designed the new flag.

Vining said the design is very similar to the town’s seal with the predominant feature, like the seal, being the dogwood. The white dogwood flower is pictured against a deep blue background, surrounded by a gold ring, on a red field.

Council members said they were pleased with the design of the new flag. They suggested the only addition would be to add the year Columbus was founded, which was 1855. 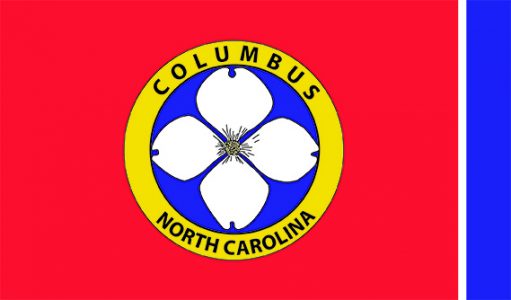 Columbus Mayor Eric McIntyre said he agreed, adding, “The colors are great and it stands out.”

The flag will be funded by the House of Flags Museum.

Blood drive set to take place at Steps to Hope