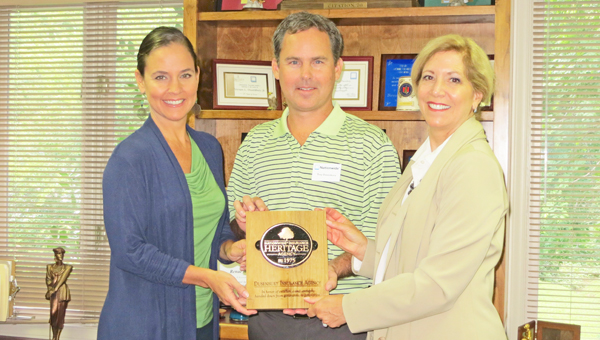 In particular, the company appreciates and is humbled by those families who have been a part of the Nationwide family for multiple generations.

Recently, Dusenbury Insurance Agency was recognized as being one of these valued agencies, now being a second generation agency with the succession of agent Vernon Dusenbury by his children, agents Trey Dusenbury and Renae Dusenbury Waldman.

Boyd Theron West of Spartanburg, S.C. passed away Aug. 7.  He is survived by his wife, Irene Sawyer West; a... read more