The Polk County Sheriff’s Office is seeking the public’s help locating an “at risk” Columbus man missing since Sunday, July 21. 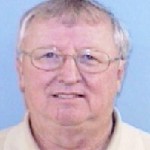 Authorities do not know which direction Buchanan drove. Buchanan’s Sam’s Club card was used after he left in Spartanburg, S.C.

Det. Sgt. Robert Sieber says the sheriff’s office is working the case and that reports were that Buchanan left in a distraught state of mind. Sieber said according to Buchanan’s wife, he has never done anything like this before and left his cell phone and all contact information at home. Buchanan does need medication, but had it with him.

Anyone with information regarding Buchanan’s location is asked to contact Sieber at the sheriff’s office by calling 828-894-3001. 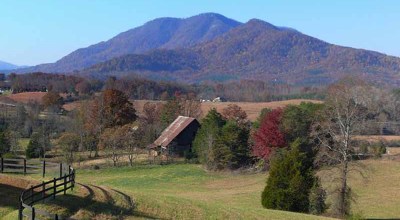