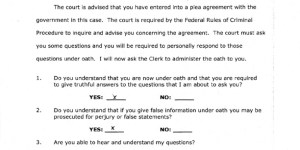 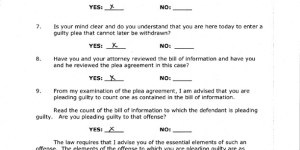 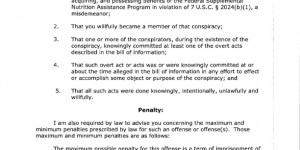 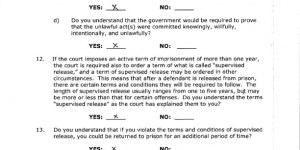 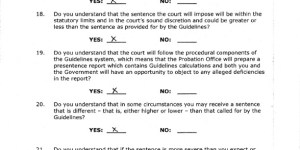 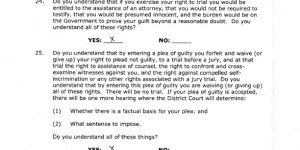 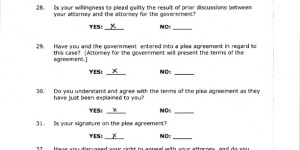 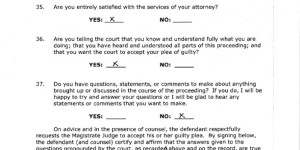 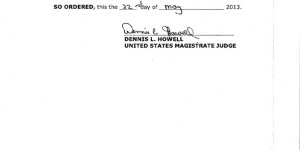 The District Court of the United States for the Western District of North Carolina accepted a plea agreement May 22 signed by defendant LeRoy Miller Jr. of Polk County on one count of Conspiracy to Defraud the United States. Miller initially appeared in federal court in Asheville on May 15, with a case summary made available June 3.

The elements of the offense, according to the plea document are:
1. That two or more persons conspired together to commit any offense against the United States, namely the offense of using, transferring, acquiring and possessing benefits of the Federal Supplement Nutrition Assistance Program in violation of 7 U.S.C. 2024(b)(1), a misdemeanor;
2. That you willfully became a member of that conspiracy;
3. That one or more of the conspirators, during the existence of the conspiracy, knowingly committed at least one of the overt acts described in the bill information;
4. That such overt act or acts was or were knowingly committed at or about the time alleged in the bill of information in any effort or effect or accomplish some objective or purpose of the conspiracy and;
5. That all such acts were done knowingly, intentionally, unlawfully and willfully.

For additional information on the story, please check back with the Tryon Daily Bulletin and www.tryondailybulletin.com.