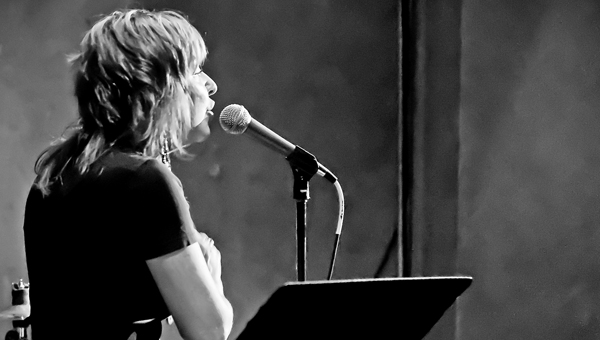 Summer Track’s is back for 2013 and the 14th season for this popular summer music series holds its first of six scheduled shows on June 7 at Roger’s Park in Tryon.

“Our schedule this season features local favorites such as the Honeycutters, Gigi Dover & The Big Love, Nikki Talley and Letters to Abigail, but we also mix it up with a little funk from The Work and some Zydeco/Cajun with Bayou Diesel,” says Peter Eisenbrown, who produces the series. “And something I’m really excited about this year, our opening concert on June 7 features a tribute to Tryon’s own Nina Simone with the Peggy Ratusz Band and special guest Rockell Scott sharing vocals with Peggy.”

The series runs from June 7 through August 23. All concerts begin at 7 p.m. and are held at Roger’s Park in Tryon. JR’s wood-fired pizzas, water and soft drinks will be for sale. The show is free, though a voluntary donation at the gate is encouraged.

“This series is paid for by audience donations as well as our incredible individual and business sponsors,” says Eisenbrown.