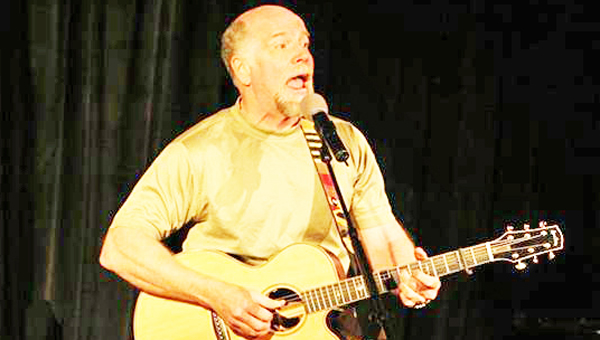 A singer and songwriter as well as master of a dozen different traditional instruments including the hammer dulcimer, McCutcheon has recorded 35 albums during his four-decade long career and has received six Grammy nominations. The Washington Post has called him “folk music’s rustic Renaissance man.”

His music has been described as having “the profound mark of place, family and strength,” and his storytelling style compared to those of Will Rogers and Garrison Keillor. McCutcheon lists among his musical and literary influences Woody Guthrie, Pete Seeger, Janette Carter, Pablo Neruda and Mark Twain.