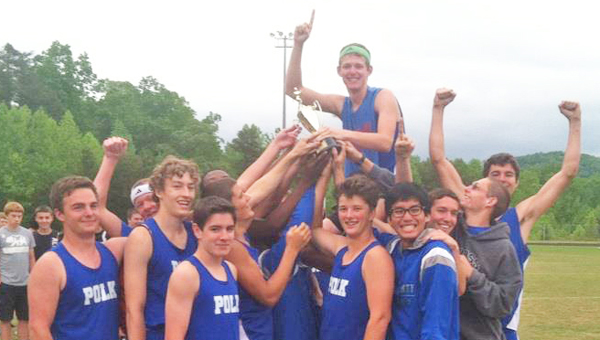 The Lady Wolverine track team took Conference Runner-Up with only 12 athletes to fill 18 events. Lacee Keller won Coach Wolfe’s “Wolferine Warrior” award for running more miles than any other Polk athlete; scoring in the 4×800, 1600, 3200 and 4×400.

Keller and others unselfishly stepped up to help our short-handed women’s team, many filling events outside their realm of specialty.  The following were Conference Champions in an individual event or relay: Wheeler (3), Keller (2), Autumn Miller(2), Shelby Wells(2), Charlie Bullock, Mary Shannon Eargle and Maggie Phipps. 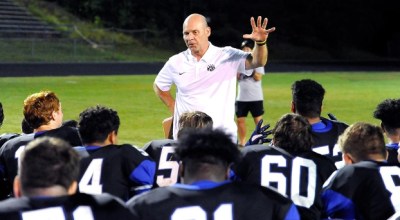