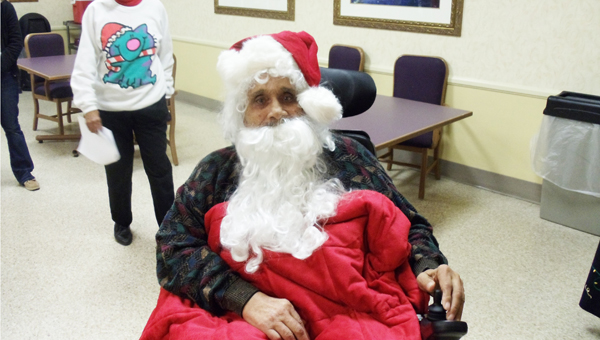 The Thermal Belt Friendship Council has met to discuss outreach programs that fulfill its strategic goal of inclusiveness.

The Friendship Council is a loosely based organization to promote discussion related to social, racial, equality and diversity issues in surrounding communities. The mission has been simply to bridge the racial gap between our communities. The organization was formed in April 1986, in protest to the Klu Klux Klan’s planned march in Tryon. Concerned black and white citizens called a meeting when it was learned such a march would take place in downtown Tryon. It was further learned that there was a possibility of violence. There were rumors that young people might attend the rally and protest the marchers by throwing rocks. Fifty people met at the home of a local resident, Bill Holcombe, to discuss possible protest options. A follow-up meeting was scheduled at the Congregational Church the next week for the general public.

Members of the black and white communities attended the meeting, as well as a State Bureau of Investigation agent. Discussions focused on a counter demonstration, as well as simply staying at home. The SBI agent suggested that residents ignore the KKK by staying at home. Several individuals felt as if that was too passive; therefore, it was decided to ask local business owners to close their businesses doing the march. Individuals that planned on being on the streets of Tryon would turn their backs to the KKK.