Council to discuss personnel policy March 20
Harmon Field Parks and Recreation Supervisor George Alley was suspended last week after he filed as a candidate for the N.C. House of Representatives District 113 seat. 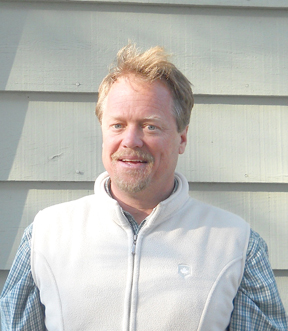 The Harmon Field Board of Supervisors suspended Alley because the town’s personnel policy restricts employees from running for partisan seats.
Alley (D) is running against the winner of the upcoming Republican primary between Trudi Walend (R), who was appointed to the seat recently, and Chris Whitmire (R).
Tryon’s personnel policy states that no employee shall be a candidate for the (town) board of commissioners or any partisan election while in a pay status with the town.
The policy also says an employee may be a candidate for a non-partisan election, excluding the town board of commissioners, but must take a leave of absence without pay 30 days prior to the primary election.
If the employee wins a non-partisan election, the N.C. General Statute concerning dual office-holding shall apply, the town policy says.
Tryon Public Works Director Joel Burrell will assume Alley’s duties until a permanent solution is determined, according to Interim Town Manager Joey Davis.
Tryon’s personnel policy seems more restrictive regarding running for elections than other local governments. Neither Polk County’s policy nor state policies restrict employees from running for partisan elections.
Marche Pittman (R), who is running for Polk County Clerk of Superior Court, is currently employed by Polk County as the information and technology director and magistrate, and Emily Bartlett (D), currently working for Polk County Schools as 21 Century director, is seeking a Polk County Board of Commissioners seat.
In state elections, current District Attorney Jeff Hunt (R) is seeking the U.S. House of Representatives District 11 seat currently held by Heath Shuler (D), who is not seeking re-election.
It is not known when Tryon’s personnel policy was enacted. Davis said council plans to discuss the policy at its March 20 meeting.