A tradition that began in the 1950s at Tryon Country Club continued on Labor Day with the clubs annual Fruits of Labor tournament.

Twenty mixed teams played in the alternate-shot format tournament, and the team of Peggy Henson and Bill Kelly came out on top with a net 35.

One stroke back, Hub and Joyce Arledge took second place on a scorecard playoff over the third-place tandem of Russ and Becky Walker. Will Brown and Joyce Lamb finished fourth with a 37, and fifth went to Bob Morgan and Claire Conrad with a 38. Four teams finished with 40s, including Pete and Nancy Mahler, Jack and Doris Saunders, Rich and Anne Connolly and Jim Diggs and Terrie Attwood.

In the 18-hole division, the team of Ted Hiley, Joe Eskridge, Tom Wilkes and Bob Basye won with a 181.

Individual winners included Hiley (55) over 18 holes followed by Eskridge with a 52.

Belthoff was the individual winner over nine holes with a 35, followed by Wil Potter with a 34.

Connolly was closest to the pin on No. 9. 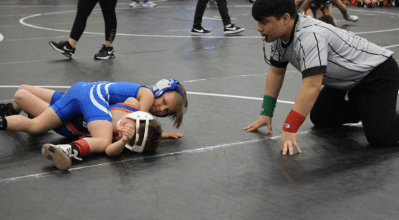