Cappy Hall Rearick, an award winning short story writer, will be reading short pieces from one or more of her published books at the Saluda Inn Wine Cellar on August 26 at 7:30 p.m.

Rearick is the author of five successful columns, Alive and Well in Hollywood, Tidings, Simply Southern, and Puttin on the Gritz, which can be read monthly in Lowcountry Sun Newspaper in Charleston, S.C. She also writes an e-column called Simply Something.

Rearick was born in Orangeburg, S.C. She was an English major at the University of South Carolina and later became a flight attendant for American Airlines. Some years later, she moved to Los Angeles and then to Pennsylvania. In 1994, she returned to her beloved South to settle in St. Simons Island, Ga., with her husband Bill. In September, 2009, they bought a second home in Saluda.

Rearick is past president of the Southeastern Writers Association. Her first novel, Seldom Seen, is finished and looking for a home while she juggles time to work on a second novel, Secrets. She recently published a short story collection, Return to Rocky Bottom, available at amazon.com.

The third book in the Simply series, Simply Southern Ease, was published in June 2006, and is available for purchase at amazon.com, barnesandnoble.com, borders.com, iuniverse.com, and also from American Public Media Group: Public Radio BookSource at www.booksite.com. 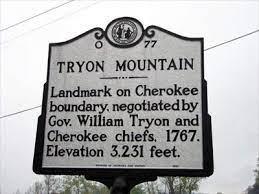 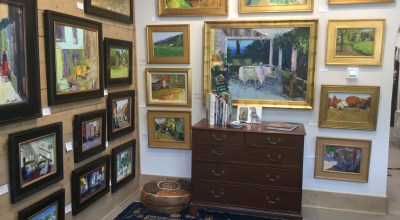