Collision at Landrum intersection sends two to the hospital 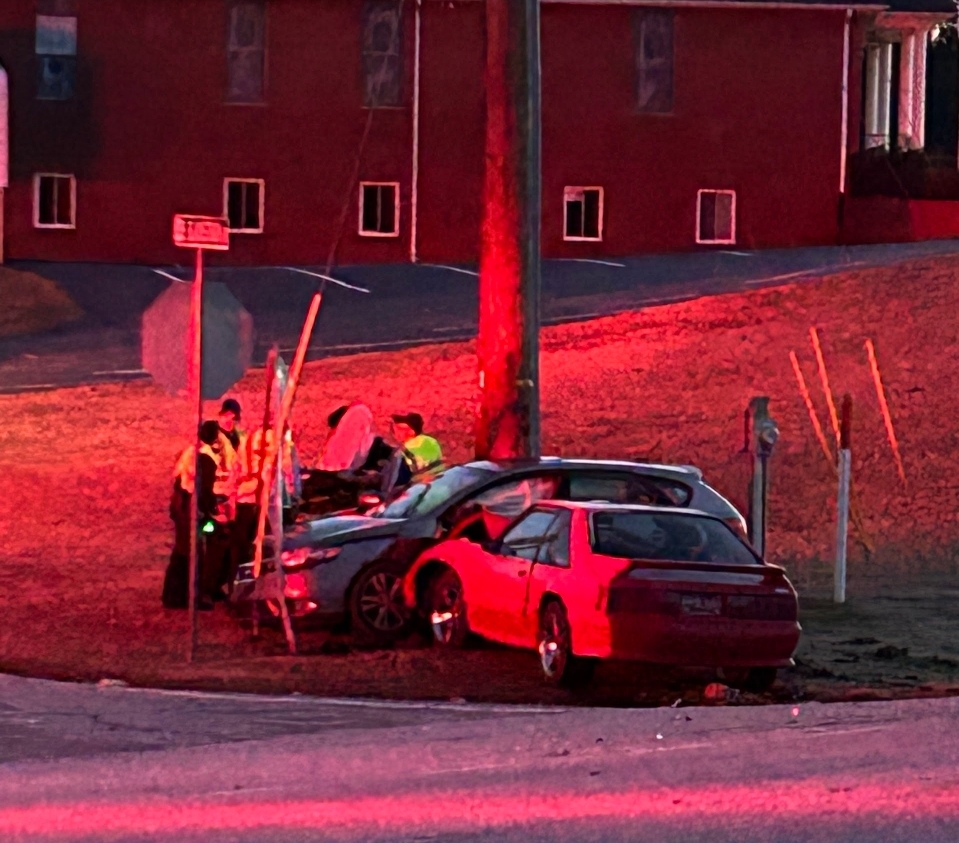 LANDRUM–On Tuesday, Landrum Fire Department responded to a two-vehicle collision that sent two people to the hospital. The accident occurred just before 6 p.m. at the intersection of Hwy. 14 and N. Blackstock Rd.

According to LFD Chief Warren Ashmore, a vehicle was traveling down N. Blackstock Rd. and ran a stop sign. The car then t-boned a vehicle traveling west on Highway 14 and crashed into a power pole on the side of the road.

One person from each vehicle was transported by ambulance to the hospital for trauma injuries. As of press time their condition is unknown.