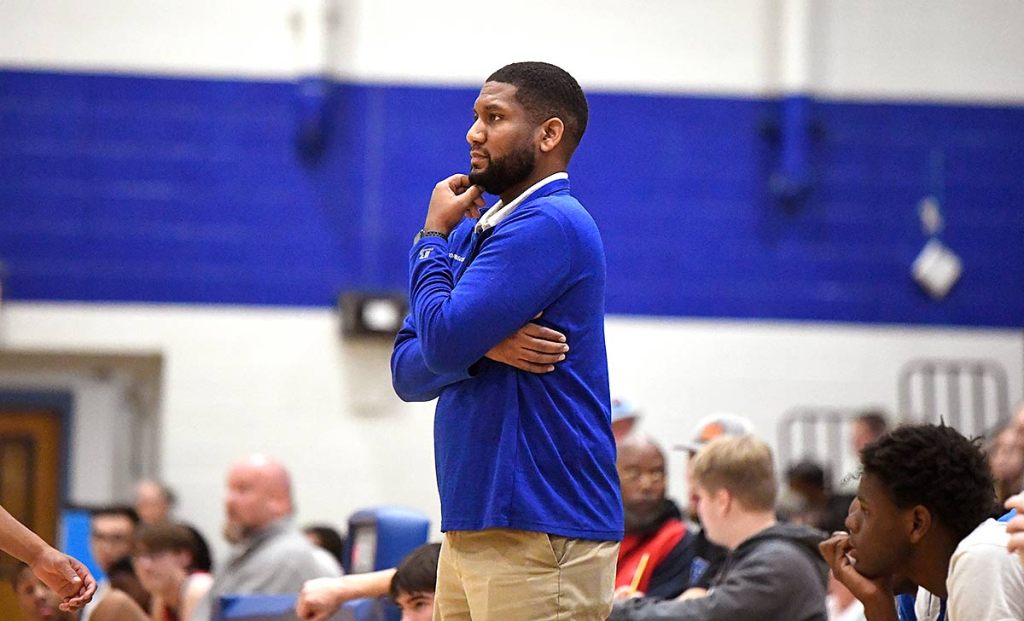 Polk County High School athletic teams will return to the 1A classification beginning in the 2023-24 academic year.

The North Carolina High School Athletic Association Board of Directors voted unanimously Wednesday to approve the school’s appeal to be reclassified as a 1A school. That means Polk County teams will move back to the 1A level for the remaining two seasons of the current alignment, which runs through the 2024-25 season.

Chase also filed a similar appeal, but that was denied by an 18-1 vote. That leaves Polk County as the only 1A school in the Mountain Foothills 7 Conference. The Board of Directors said Polk would remain in the MF7 with “no special accommodations for playoff qualification.”

An NCHSAA spokesman clarified that Polk County will be able to qualify for playoff competition as a conference champion if the Wolverines finish “first, second or third in the league overall OR have an overall record of over .500 to retain seeding protection. Otherwise they would be seeded with the at large teams in 1A West.”

The NCHSAA aligns schools every four years into four athletic classifications. Polk County was placed in the 2A classification in the current alignment that began in 2021 and currently competes as one of the smallest schools in the state at that level.

In its appeal, Polk County officials cited the school’s significantly lower enrollment than most other 2A schools, the impact on competition and participation and its long history as a 1A school as key factors driving its appeal.