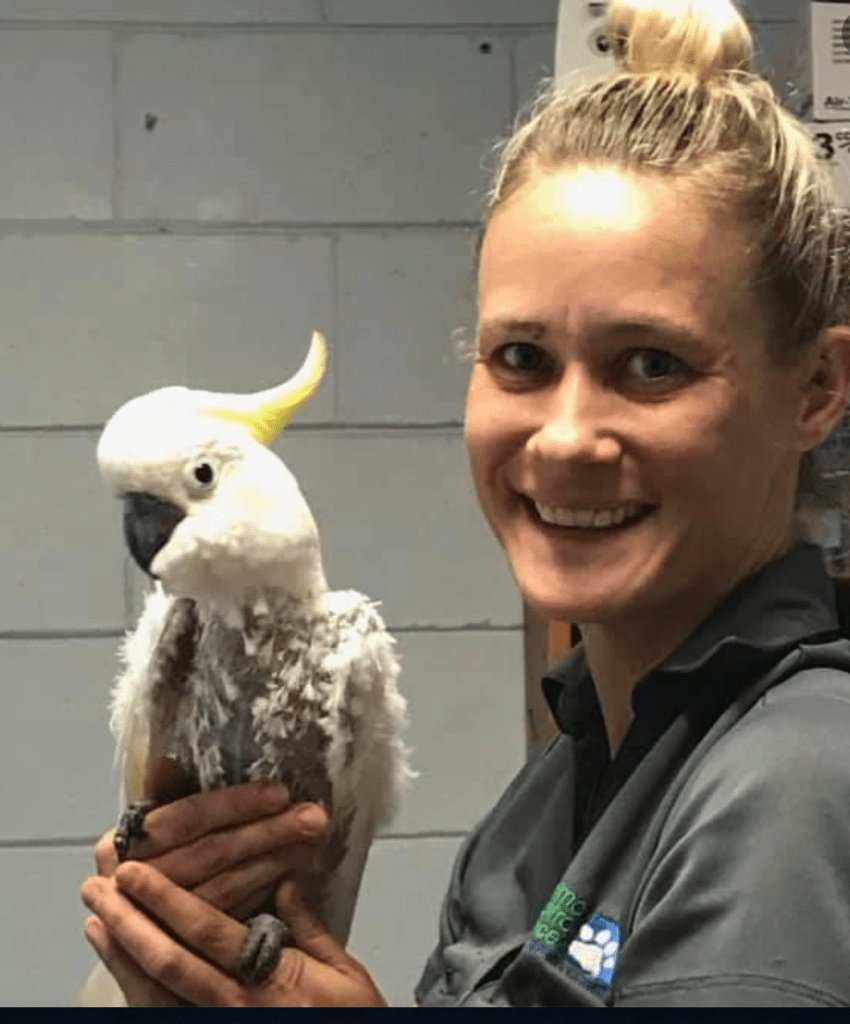 For the past five years, Hamilton has served as an Animal Services Supervisor in Rutherford County, and prior to that, she worked with social services in Rosenburg, Texas. She earned her bachelor’s degree in psychology and is a nationally certified expert in animal cruelty investigations. She is also a graduate of the Patterson University Veterinary Professionals Workshop and is a certified rabies vaccinator, animal control officer, public notary, and dog/cat first aid trainer.

During her time with Rutherford County as Animal Services Supervisor, Hamilton increased adoptions and implemented and operated a trap-neuter-return program and a spay-neuter program.

As a resident of Polk County, she is an active member of the community. She has worked with Polk County Animal Control, Polk Equine Emergency Rescue, Foothills Humane Society, and other regional animal rescues.

Vice President of Foothills Humane Society Board of Directors J.J. Sauve said he was instantly excited to work full-time with someone who he had worked with on animal cruelty investigations and rescues in the past.

“She brings a wealth of subject matter expertise that will be invaluable in continuing the strategic improvement of our animal services,” Sauve said.

Hamilton has been consulting for FHS since October and will continue to do so until she begins her new role as Shelter Director in January.