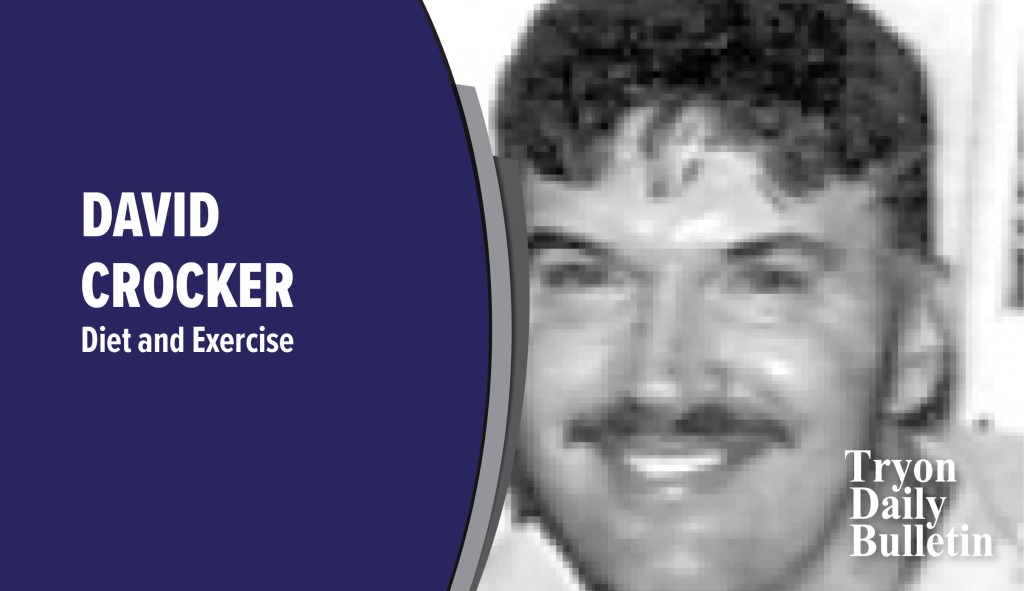 The potato isn’t just a total enjoyment food, but the perfect culinary staple when breaking bread for the holidays, or almost any occasion. Potatoes are wildly versatile and could be considered by some to be the ultimate contentment food. The word potato is believed to be derived from Spanish discoverers’ understanding of the Native South American’s name for the plant, “papa” or “patata.”

Many think of potatoes as comfort food, and they certainly are, but this vegetable also provides healthful benefits folks should take full advantage of. First, potatoes are packed with nutrients. They supply vitamin C, vitamin B6, potassium, manganese, magnesium, phosphorus, niacin (vitamin B3), and folate (vitamin B9). Potatoes can also help control blood sugar levels. That might seem odd since we all know potatoes are starchy vegetables. However, potatoes contain a special type of complex carbohydrate known as “resistant starch.” This food starch isn’t fully broken down and absorbed by the body, the way other carbohydrates or starches are. Instead, when it reaches the large intestine, resistant starch becomes a source of nutrients for beneficial gut bacteria. One study of folks with type 2 diabetes found consuming a meal with resistant starch helped better remove excess blood sugar after eating.

Potatoes are loaded with antioxidants too. They are rich in compounds like flavonoids, carotenoids, and phenolic acid. These phytochemicals act as antioxidants in the body by neutralizing potentially harmful molecules known as “free radicals.” Also, resistant starch is converted into the short-chain fatty acid called butyrate which is the favored food source of beneficial gut bacteria. Studies show that butyrate can reduce inflammation in the colon, strengthen the colon’s defenses, and reduce the risk of colorectal cancer.

Potatoes are naturally gluten-free. Gluten is a protein, naturally found in certain grains including wheat, barley, and rye. In food production, gluten acts as a binder, holding foods together, and adding a “stretchy” quality. For example, it keeps dough more elastic, and keeps it from splitting. Most folks do not experience adverse symptoms from consuming gluten. However, those with celiac disease or non-celiac gluten sensitivity may experience severe discomfort when consuming foods that contain gluten. Potatoes, being naturally gluten-free, won’t trigger those uncomfortable symptoms.

Potatoes should be stored in a cool dry play, then washed right before preparing. You can safely eat potatoes with sprouts, but they’ve gone bad when they’re shriveled or wrinkled. Potatoes are best prepared with their skin on, as the skin provides 88 percent of the vegetable’s total nutrient content.

Here are a few facts about the spud, you might not know. One medium-sized potato holds only 110 calories. That’s because raw potatoes contain 79% water, while boiled potatoes’ water content is 77%. Cooking in a dry environment reduces a potato’s moisture content, but not to the degree one might expect. For example, the moisture content of baked potatoes is 75%, and that of microwaved potatoes is 72%.

Potatoes are quite old, as their cultivation can be traced back to Peru, where the Incas, who were masters of plant domestication, were the first to grow the crop. Potato varieties have been grown over the centuries, and there are around 100 of the edible kind. China is the world’s largest potato producer, while India, Germany, Ukraine, Russia, Poland, and the United States, are leading suppliers as well. Idaho only started growing potatoes in 1836, but once the russet was cultivated in 1872, Idaho soon became the “potato state,” and of course, the “potato state” wouldn’t be complete without its own potato museum, which has been on display since 1913. The potato plant is part of the Solanaceae, or nightshade, family.