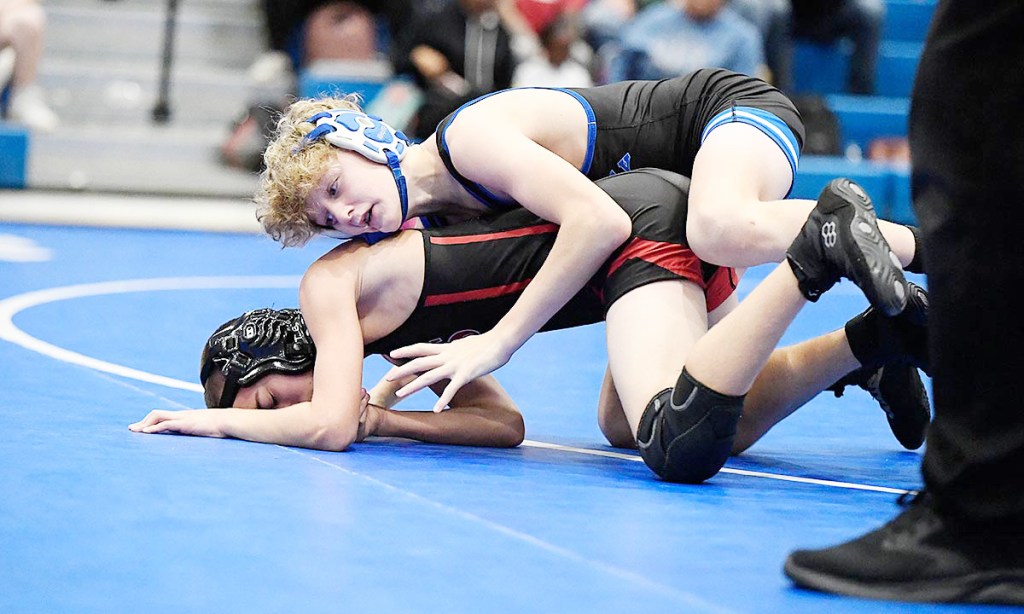 Polk Middle is back in action on Tuesday, traveling to R-S Middle School for a tri-meet with the Hilltoppers and Chase Middle.