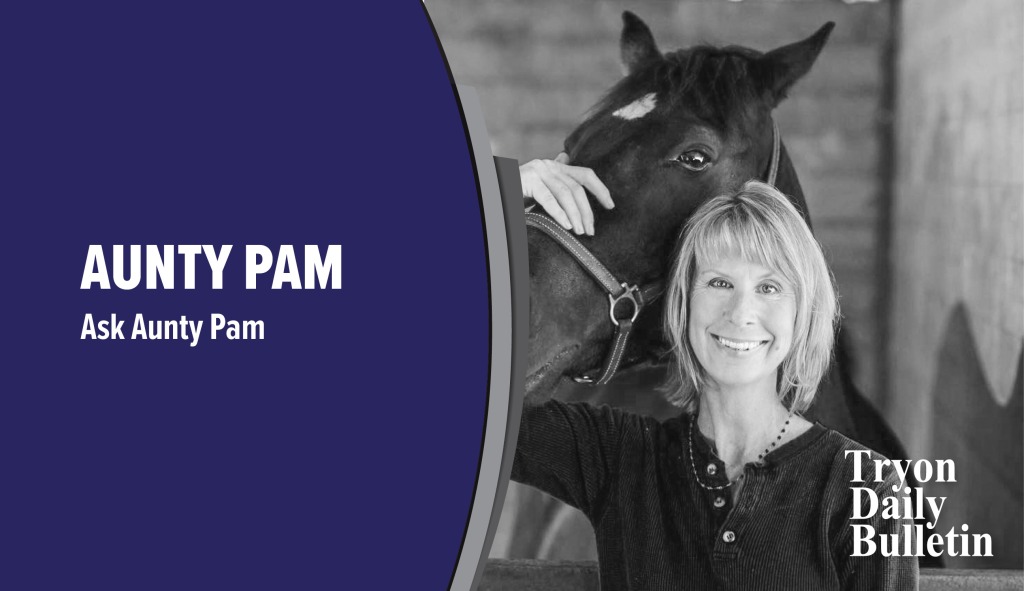 How do I stop my wife from ‘over sharing’ on social media?

We have a daughter, a toddler, who is going through her ‘terrible twos.’ My wife thinks it’s funny and “helpful to other moms” when she films our daughter having a meltdown and then puts it on Tik Tok. She gets lots of ‘likes’ and comments but to me, this is a terrible invasion of my daughter’s privacy, our family’s privacy, and I’ve asked her to stop.

I should mention that I am 15 years older than my wife and whenever we have an argument about this, she makes a point of saying, ‘Because I’m older,” or, “Because I’m from a different generation,” I don’t “get” that what she’s doing is completely normal and no big deal. When I point out how embarrassing this might be to our daughter in a few years and even used against her by kids who bully, she tells me I’m overreacting and that things have changed “since I was young.”

I’m standing firm but so is my wife. Needless to say, things have gotten pretty glacial in our house.

For what it’s worth, I’m with you 100%. But maybe don’t tell your wife. The fact that I’m probably older than you won’t help your situation at all as I would expect your wife to say, “She’s so old she remembers rotary phones!”

And she’s right. Of course, we had a rotary phone in my parent’s house. Until 2006. We also had to roll up the car windows by hand and knew how to turn clockwise. Ask a kid today to turn clockwise and they’ll look at you like a dog staring at a ceiling fan.

But I digress. I think the practice of children being filmed, regardless of their behavior, then posted on social media, is reckless and irresponsible. First of all, children are aware of our addiction to cell phones from their birth. They might not know exactly what that small, black rectangle does in their parent’s hand, but they know it’s there all the time and of more interest than are they. Children know they’re being filmed and are woefully aware that they don’t have their parents’ full attention when it is most needed: when they’re hurting, joyful, frightened, tired, grumpy, or ill. It doesn’t take a child psychologist (which I am most definitely not) to figure out that recording a child during such an emotional moment is a form of betrayal and can easily result in the loss of the innate trust a child should have in their mother or father.

Let’s not also forget that there are over 760,000 convicted pedophiles in this country (according to the google machine) that might find trawling Tik Tok for toddlers appealing. Hate to go there, but it seems that hasn’t occurred to your wife.

That’s my considerable two cents on the matter, Dad. Stand firm. If your wife doesn’t see sense, I wouldn’t hesitate to consider joint counseling—this is a big deal. Just make sure you find a legitimate counselor and not a newspaper columnist…

Is my wife losing her mind?