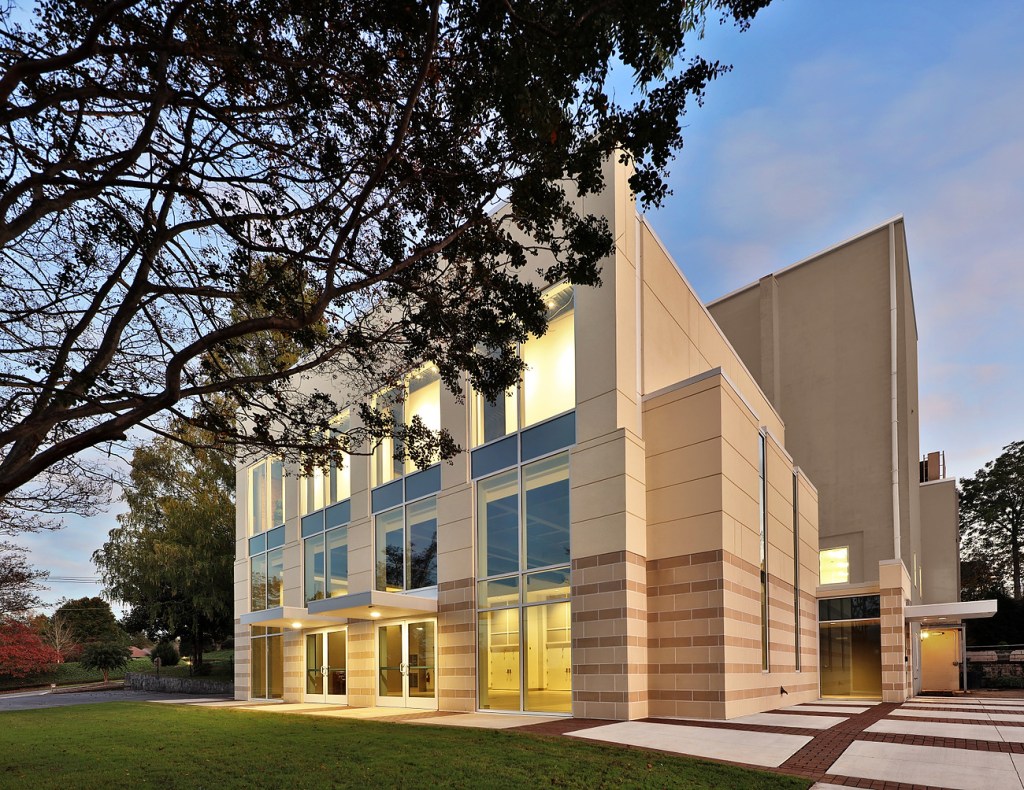 One would be hard-pressed to explore beautiful Tryon and the surrounding area without also appreciating the structural contributions of local architect, John Walters. Aside from his recently renovated office in downtown Tryon, over the last twenty years, Mr. Walters has left his mark on the Tryon Fine Arts Center, St. Luke’s Hospital, First Baptist Church, the Columbus Police Station, and the Polk County School System. Just a short trip over the state line to Landrum, and you’ll find his influence on the Smith Phayer Hospice House as well as the renovated Railway Depot. You may even be or know a homeowner who has worked with Mr. Walters on one of many local residential projects.

A 1976 graduate of Clemson University’s school of architecture, Mr. Walters began his career in Charlotte, where he received numerous awards for his work on a wide variety of projects, from office buildings to large-scale hospital additions, spanning a 25-year career in Mecklenburg County. Walters’ work in Charlotte eventually propelled him to the position of principal architect with Odell Associates, for whom he designed the Shriners Burns Institute in Boston, MA, the Engineering Graduate Research Center at NC State University in Raleigh, NC, and the Rocky River Golf Clubhouse in Concord, NC.

Mr. Walters’ projects incorporate simple forms and approachable design, carefully considering each site’s existing structures, zoning/space limitations, views, and immediate surroundings. This thoughtful process is readily evident in the addition to the First Baptist Church of Tryon: his harmonious, contemporary take on the Church carefully integrates the new with the existing structure’s colors and materials for a cohesive, accessible aesthetic.

After the last of his three children left for college in 2002, Mr. Walters found himself increasingly drawn to the family vacation house, eventually making Tryon his full-time home. He has served on the Board of Planning and Adjustment since 2002 and as chairman since 2006. This board reviews and advises local building projects to preserve the unique charm that continues to draw so many people to beloved Tryon and the surrounding community.

Walters has also served on the boards of the Tryon Rotary Club, Tryon Arts and Crafts, Upstairs Artspace, and the Polk County Comprehensive Plan Advisory Committee. This committee worked alongside consultants to plan the county’s growth and direction of expansion, work that is realized throughout the area to this day.

In his spare time, Mr. Walters enjoys freehand sketching, and in 2020, he published a book featuring 100 of these sketches, Carefully Placed Lines on Paper. He has also had his artwork displayed at Upstairs Artspace, and he has designed the annual Tryon Fine Arts Center Christmas ornament, featuring Morris the horse, for the past several years.

Of his life and work in Tryon, Walters says, “I have been fortunate to work with many great people and organizations in my practice. It is gratifying to see a building successfully used as the client intended. I look forward to new challenges each day when I arrive at my office.”

Current projects include the Landrum Rail and History Museum with the city of Landrum and a home under construction on the site of the former Melrose Inn.