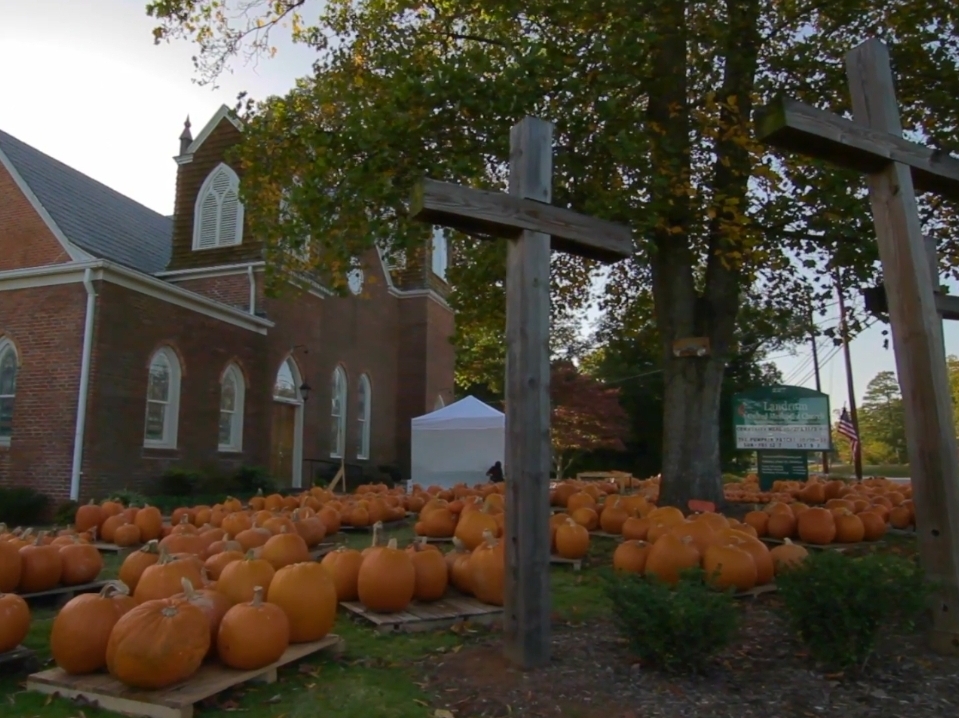 For fifteen years, LUMC has hosted their pumpkin patch just outside the church’s door. This is their third consecutive year taking donations for pumpkins instead of setting a price for them.

Jody McPherson, Missions Leader, says that during the Covid-19 pandemic, when some were without jobs and income was limited, “We wanted people to be happy and everyone to have a pumpkin. Right now, we aren’t charging for pumpkins. It’s all donations.”

McPherson says the church gets all their pumpkins from the Asheville Farmers Market, and some local vendors replenish near the end of the month. This year, the church received 12 pallets of pumpkins.

She says all the donations and prior year’s money from purchases go toward the church’s local missions to help feed the community.

“We do a community meal once a month, and at that time, we give out food boxes and bags with toiletries,” she says. “We participate in backpack ministry; we feed children at O.P. Earle Elementary on the weekends, so our mission in the Landrum community is feeding people.”

LUMC’s pumpkin patch will be open until all pumpkins are gone. Stop by before they sell out and help feed the local community. 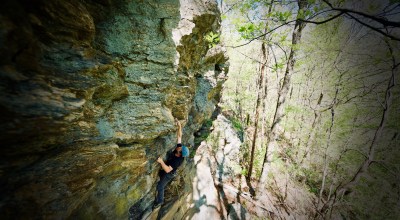