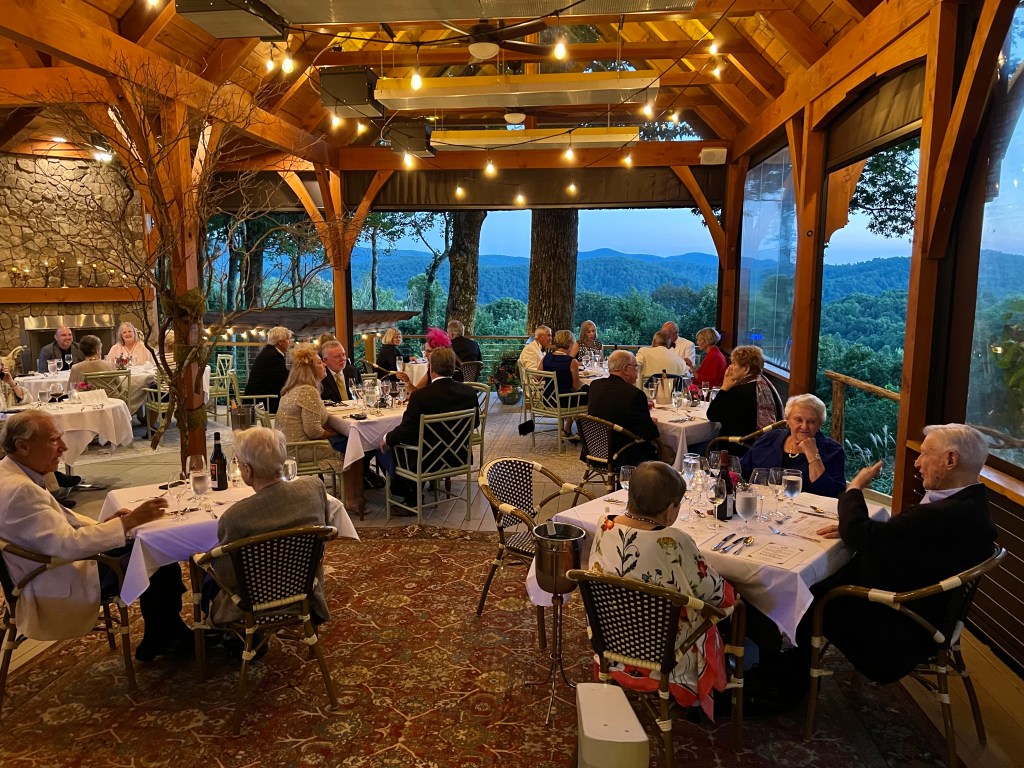 SALUDA––On September 15, The Orchard Inn hosted “An Evening on the Titanic” dinner at Newman’s Restaurant.

Tickets for the elegant evening were completely sold out. This highly anticipated dinner event was requested by guests of the Inn’s Christmas event, where a professional actor reads Charles Dickens’ A Christmas Carol.

During “An Evening on the Titanic,” a professional actor dressed in period-themed clothing from the 1914 era shared details about the ship’s tragic venture.

“We all know how the story ends, but few of us know the interesting information and details about the ship and about the people who were on the ship during its fateful voyage,” Blazar says.

The actor portrayed the general manager of White Star Cruise Line, the company that managed the Titanic. He spoke of each day of the Titanic’s voyage, different facts about the ship and how it sank in the Atlantic Ocean.

Newman’s Restaurant replicated five of the twenty courses served to first-class passengers on the ship. The meal began with a half-shell oyster dish and champagne, followed by the first course of salmon roulette. The second course included chicken oysters, and the entrees was filet minion. For dessert, a vanilla bean ice cream with fresh berries and cookies was served to guests.

“An Evening on the Titanic” was originally supposed to take place on the anniversary of the Titanic’s tragic sinking, but the date was pushed from April 14 to this September due to Covid-19 related conflicts. 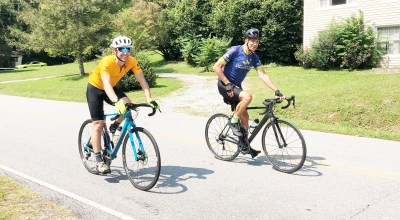