Are we alone? Nope! 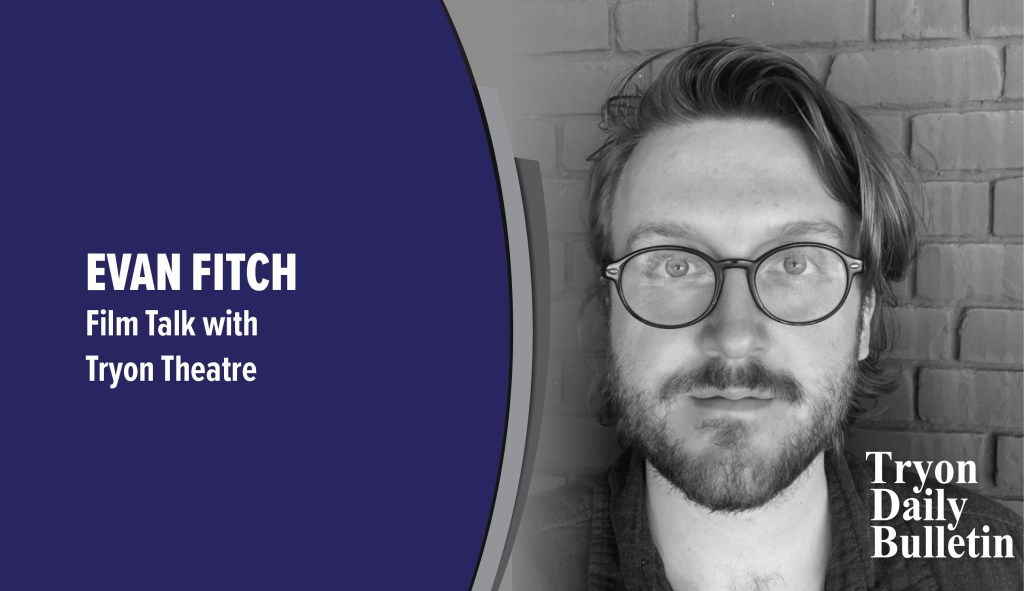 This week at Tryon Theatre, look up at your own peril, with “Nope.” The newest film from acclaimed director Jordan Peele, “Nope” tells the story of two siblings, Otis Jr. “OJ” and Emerald “Em” Haywood. The brother and sister operate a horse ranch, formerly run by their recently and mysteriously deceased father, Otis Sr.

The ranch is struggling to maintain financial solvency, and the siblings, conflicted in their ambitions for themselves and the ranch, entertain selling their property to a local showman. But soon after the offer is extended, the Haywoods begin to experience unexplained phenomena on the ranch: lights flickering, horses behaving strangely, and coup-de-grace, the sighting of a UFO.

The Haywoods, in pursuit of money and fame, decided to document and disseminate footage of this UFO. They seek to profit from what they don’t understand, to dance with their mysterious aerial partner. This proves to be a dangerous impulse, one that will leave them spinning in a perilous pirouette of hubris, curiosity, and terrifying awe.

For fans of Peele’s other horror films or fans of the cinematic thrill, “Nope” should be a sure-footed front runner in the race for one of your favorite films this year. Though exploring a different subject, “Nope” operates within the thriller genre similarly to Peele’s first two films, exploring the same notes of intrigue, terror, philosophy, and humor.

From a story perspective, “Nope” is a stronger entry than Peele’s second work, “Us” (2019), the nonetheless acclaimed, but weaker film. “Nope” leaves the viewer with questions and a dark curiosity, the same emotion that spurred them to seek out a thriller in the first place.

The why of “Nope” is perhaps one of the oldest and most reliable sources of unease and fear— the unknown, and the deeply unsettling realization that we, as humans, may not be so dominant in nature as we believe. The how of “Nope” is milder than Peele’s other films, more Kubrick than King in its approach to horror, utilizing mystery and slow creeping fear more heavily than the alternative. “Nope” is spiritually more similar to “Close Encounters of a Third Kind” (Speilberg 1977) than it is to “Alien” (Scott 1979). “Nope” though, is much more than simply its thrills.

“Nope” is also thematically deeply reflective of its own art form. The protagonists of the film are descendants of the man atop a horse in history’s first moving image, Eadweard Muybridge’s “Plate 626 – The Horse in Motion” from his photographic series Animal Locomotion (1898). This proto-form of film is not simply alluded to but addressed directly in the dialogue, and as a pertinent detail of the narrative. Moreover, the entire plot of the film is centered around the attempts to capture a UFO, on camera, to contain a phenomenon of nature within the box of the cinematic frame for the profit and benefit of human entertainment, just as Muybridge did.

So, to add to the layers of this cinematic onion, we hope you will come and share the thrills with us, as this film is further boxed within the frame of our theater screen, captured for our entertainment!

Leaving no stone unturned in “See How They Run” 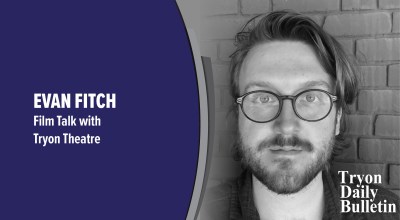