Landrum gets a taste of Italy 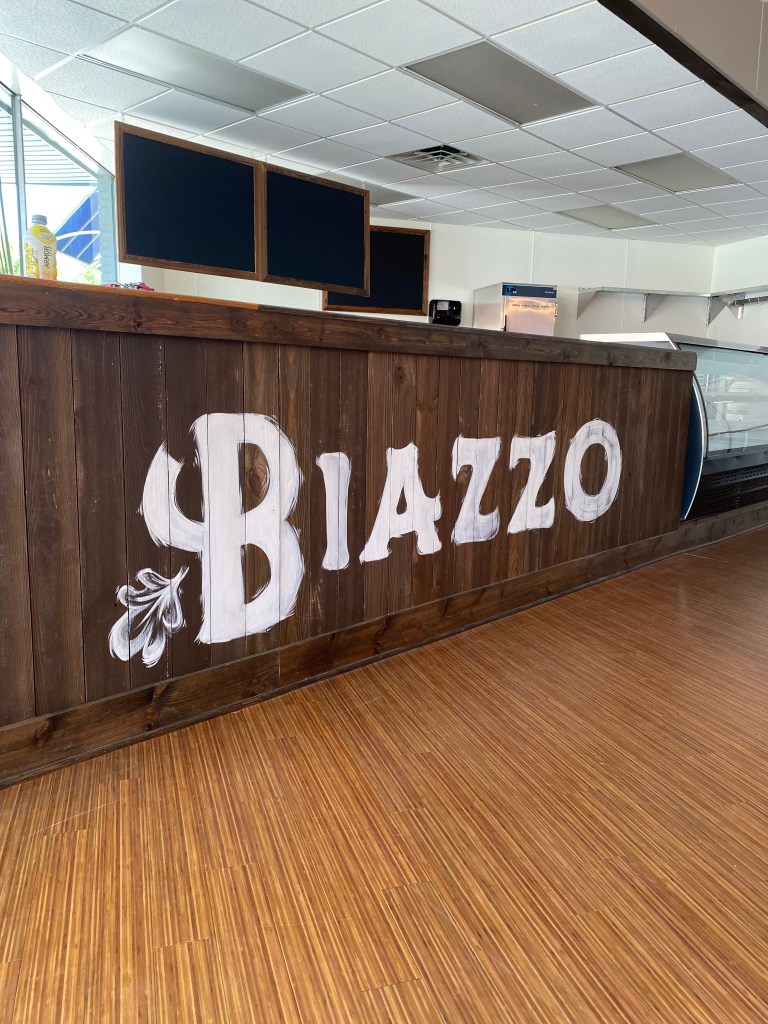 Brian Frascino, an Italian from New York, is opening Biazzo, a New York style Italian deli, where he can share a bit of his roots with locals.

Biazzo is expected to open around the end of August, in the space on Rutherford Street formerly home to Mocha’s Mug Coffee Shop. During the third week of June, Franscino had the walls painted, changed the lighting, and renovated the bathrooms.

Frascino is originally from New York but moved to Greenville, South Carolina about eight years ago, where he owned a food truck called Fam Pizza. At the end of last year, he sold the food truck so he could venture forward in the evolution of the restaurant business.

Biazzo will serve sub sandwiches, gyros, house made roast beef, gravy, pork loin, and more. All of the pasta sauces for sale at the counter will be house made. Customers will also be able purchase cold cut meats and cheeses, as well as take-and-bake products. All of the cured cold cut meats offered, Franscino says, will be high end meat imported from places such as New York and even Italy, and all of the beef and pork will be locally farmed.

Biazzo is currently hiring a cashier and kitchen workers. For more information, or to apply, please email biazzodeli@gmail.com.