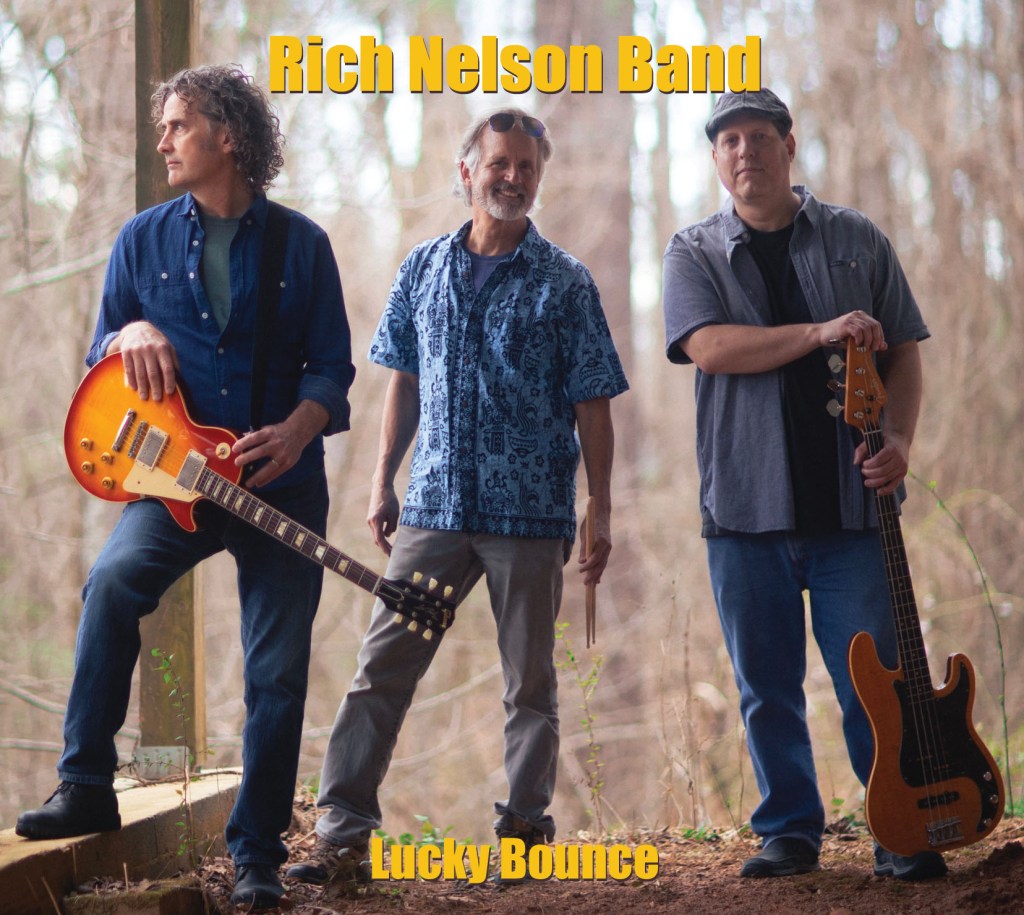 The Rich Nelson Band will perform songs from their new album Lucky Bounce on Saturday, July 9 at Rogers Park in Tryon from 7 to 9 p.m. The show is for all ages and there’s no charge, although donations are appreciated.

The group features Rich on guitar, keyboards and vocals, Jeff Manson on bass and vocals, and Rob Driscoll on drums and vocals. They recorded Lucky Bounce at Sound Temple Studios in Asheville using the old-school methods depicted in the recent Beatles’ Get Back film; singing and playing together in a room with no click tracks or headphones and minimal overdubs. The sessions were filmed by Nelson’s son Luke, and there will be videos featuring the footage coming out shortly.

The album is available on all of the popular streaming services like Apple Music and Spotify, along with the first three Rich Nelson Band albums. CDs will be available at the Rogers Park concert. You can listen to all of the band’s music and see all of their videos, photos and scheduled shows at RichNelsonBand.com.

Come out to Rogers Park and hear some original rock music from Tryon‘s own Rich Nelson Band. If it happens to look like rain on the evening of Saturday, July 9, the date will be rescheduled. 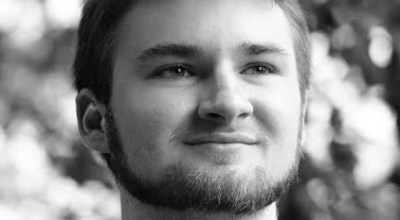 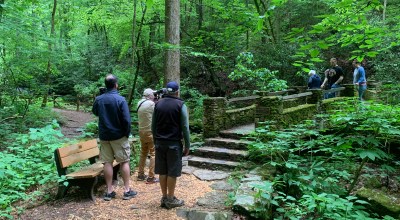 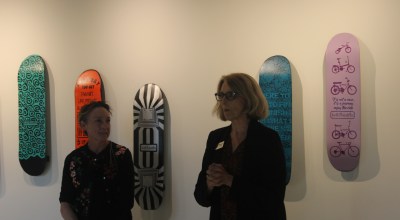