Thomas Strauss, an internationally known German concert organist will be giving a recital at Holy Cross Episcopal Church on Tuesday, May 31 at 7 p.m. Since 1993, he has been the church music director at St. John the Baptist Catholic Church in Oppenau, Germany, and directs the Bach-Chor Ortenau in Oppenau.

In 2002 the Shenandoah University of Winchester voted unanimously to award Thomas Strauss the “Conservatory Medal of Excellence.”

After an invitation by the Petrie School of Music – Converse College his “Bach-Chor Ortenau” performed together with the Festival Chorus Spartanburg Bach’s b-minor Mass in Spartanburg in 2016. Thomas Strauss regularly accompanies the composer and famous recorder player Hans-Juergen Hufeisen, he performed as a harpsichordist on an award-winning recording of Johann Wilhelm Hertel’s Trumpet Concertos, for which trumpet player Wolfgang Bauer received the ECHO Classics Award in the category of “Instrumentalist of the Year” in 2009.

Thomas Strauss has performed in numerous TV and radio broadcasts throughout Europe and in the U.S.A and has recorded several CDs. 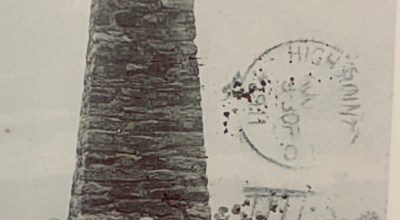 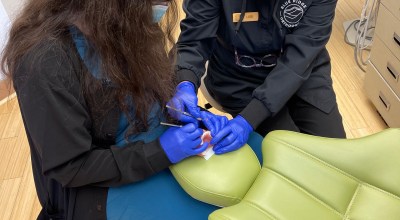