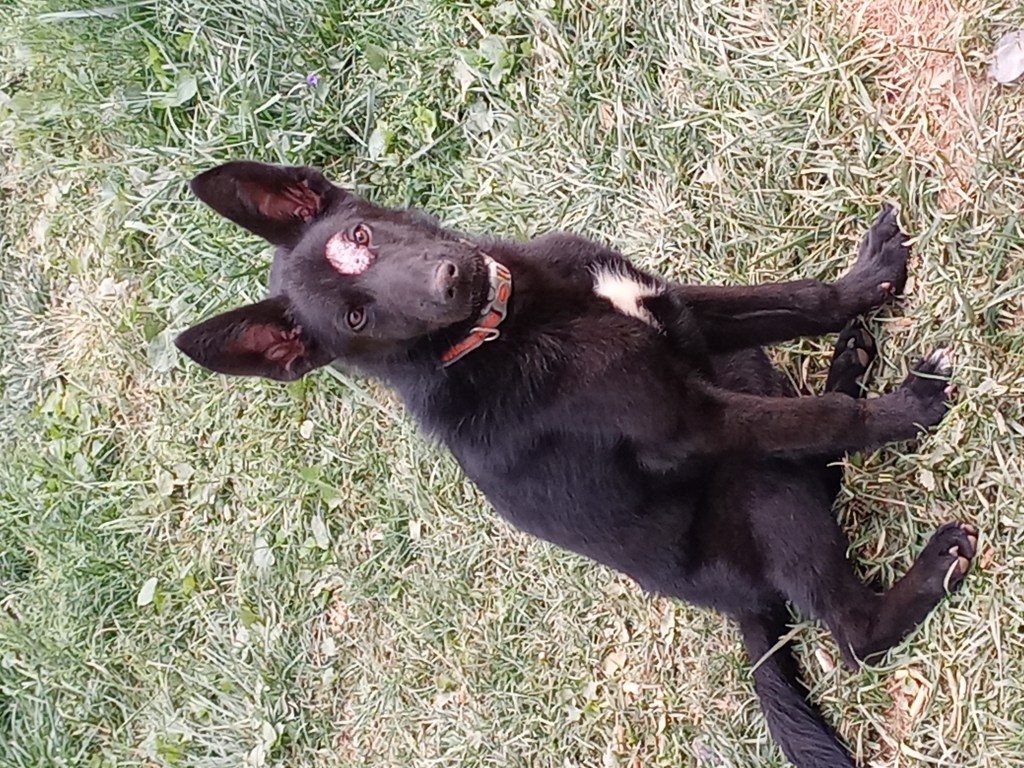 It has been a hectic week for me and my household. First, I’ve been without my car for about a week waiting for a new ignition for my Honda. A dear friend from church has lent me one of his vehicles so I’ve been able to get to dialysis without any other assistance. Second, phones, computers and TV have been out for a few days which have given me lots of time to reflect on things.

My memory is not what it used to be; hopefully I may be getting some help with that. I’m a man who is used to having three or four balls in the air at once, lately I’ve been dropping one or two now and then.

I’ve been thinking about the hundreds and hundreds of kids I’ve helped over the years and many who have come and gone. I’ve told myself and so many others, unfortunately the good Lord only lends them to us.

Dakota (one of my kids) has recently passed on. I have been looking after the old fella’s meds for years. His sweet mom did not have much, but her devotion to her loving pet was beautiful. I’d often receive a message that Dakota had been brought in for one procedure or another and I would send a check for the fee. In time I would receive a money order from Dakota’s mom, and after all this time I don’t believe she ever failed her commitment to her beloved pet. Dakota and his mom are a memory I will keep forever.

I’ve recently paid an $817.00 bill for an animal I was concerned about returning to its owner. Sure enough, I haven’t had a word from them since. I tell you this after relating Dakota’s tale to let you see both sides of the spectrum.

Last week, I received a call from a pretty large family, five children between them and with three under ten. Their 8 month old Shepherd rescue (Bear) was in dire trouble and needed help. Bear had parasites and mange, and had an eye infection – possibly from the mange. He was off his appetite too, which makes sense.

I was more than happy to help Bear and his family. Bear has had his initial treatments and is doing well. His swollen eye is coming down and he’s beginning to look like a Shepherd again. Bear may have an immune deficiency which can be managed, but all his needs have been tended to as of now. I pray this wonderful family will have this companion for years to come.

Charlie, the sweet little Shepherd that was found in a box, has made it through it all with flying colors. Dear Stephanie, who has helped with the urgent care fund that helped Charlie, kept the pup in house. Charlie has been adopted by Stephanie’s mom and dad and is proving to be a life worth saving.

As I reflect on some old memories, I thank the Lord for Bear, Charlie and others like them. I hope I can make some new memories for as long as possible. God bless and thanks for listening.