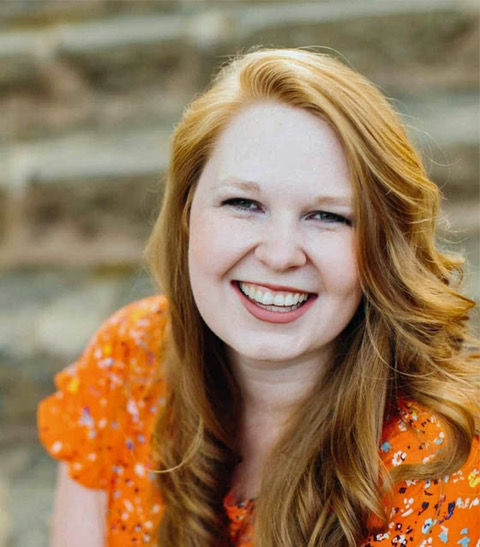 When the Community Chorus takes the stage on May 15 for its first performance in more than two years, concert-goers will be treated to solos by one of the region’s up-and-coming opera singers.

Lyric soprano Lindsey Brakhage will be singing the beautiful soprano solo “Vissi d’Arte,” from Puccini’s Tosca, and the popular “I Could Have Danced All Night,” from Alan Jay Lerner’s My Fair Lady.

Recognized for her intensity in musical and dramatic involvement, Brakhage has been praised for her vocal warmth and power. She grew up in Georgia and completed her undergraduate studies at Piedmont University in Demarest, where she toured internationally in England and Wales with the Piedmont Chamber Singers.

Brakhage earned her master’s degree from Converse University in Spartanburg. Most recently, she has performed the roles of Erste Dame and Pamina in Mozart’s Die Zauberflöte, Countess Almaviva in Le Nozze di Figaro, and Mrs. Winemiller in Hoiby’s Summer and Smoke.

She made her debut at Carnegie Hall in July 2017 and has performed internationally in Germany and Italy. Brakhage was a 2020 semi-finalist in the renowned Premiere Opera Foundation + NYIOP competition, and a district qualifier for the 2022 Metropolitan Opera Laffont competition. This summer, Brakhage will join Glow Lyric Theatre in Greenville for the production of Stinney: An American Execution.

The Community Chorus spring concert, under the direction of Brennan Szafron and accompanied by Pam McNeil, will feature the great choruses of operas and Broadway shows. Among the popular opera selections will be the Triumphal Chorus from Verdi’s Aida, and the Anvil Chorus from Il Trovatore.

Broadway favorites include selections from The Music Man and Phantom of the Opera.

The Community Chorus spring concert is set for 3 p.m. Sunday, May 15, at the Polk Senior High School auditorium. Proceeds support the Rotary Club of Tryon Scholarship Fund. Concert tickets may be purchased from Rotary Club members or at the door. 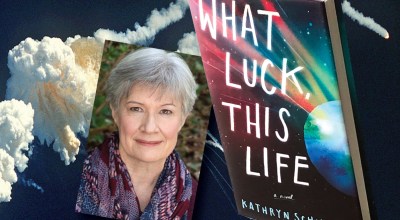 Meet an award-winning novelist at the next Live@Lanier