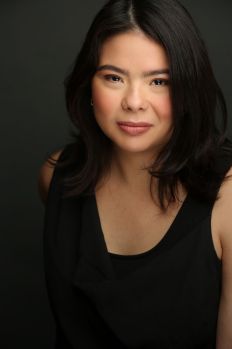 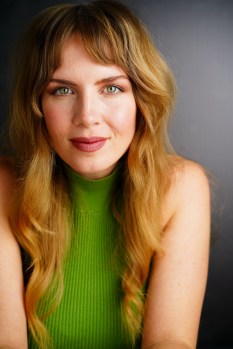 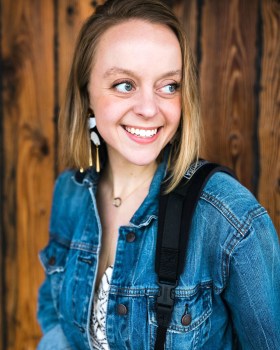 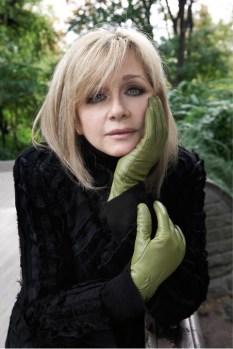 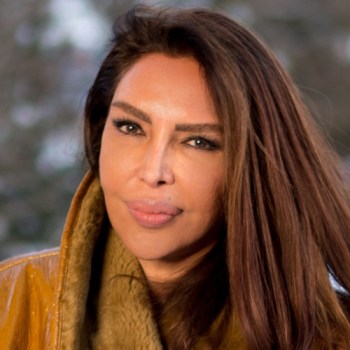 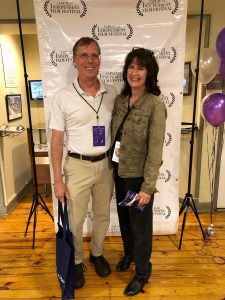 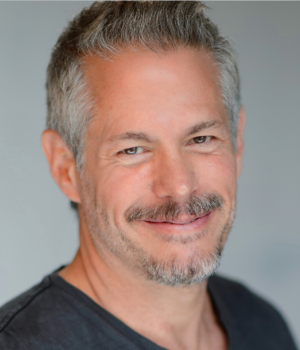 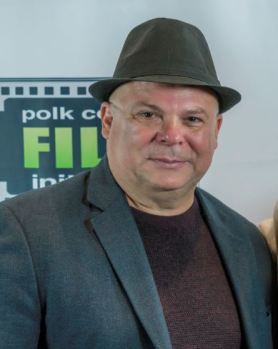 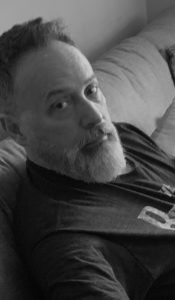 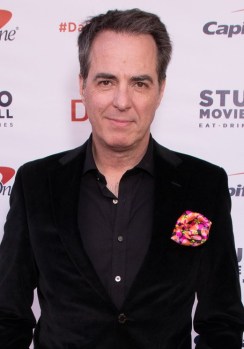 Tryon International Film Festival (TRIFF) announces the judges for the eighth annual celebration of the cinema arts in the picturesque foothills of the Blue Ridge Mountains, Friday-Sunday, Oct. 7, 8, and 9, 2022.

“I am happy to say we’ve added three new judges, in addition to the judges who have supported this festival for many years,” Festival Co-Founder Beau Menetre said. “We are honored to have such esteemed judges, working professionals in the film industry. On behalf of the Festival and the Tryon community, I extend my most sincere appreciation for their time and talents.”

“This being the eighth Festival, we’re calling it ‘Super 8!’” Co-Founder Kirk Gollwitzer said, “because we know it will be our super eighth year! With COVID ending, we plan to move much more of our activities down to the streets of Tryon where we will embrace the town with plenty of outside activities, music, and fun. Quality-Not-Quantity is another theme this year, with a higher degree of film scrutiny and a lower number of selections. Likely, only around 45 total films will be programmed.”

Last year’s Tryon International Film Festival brought more than 50 films to the guests, both in-person and online. Filmmakers and guests enjoyed three days of social events, screenings, and workshops in Tryon, which is branded as “The Friendliest Town In The South.” After the in-person Festival, the films were available for viewing online. Having a film festival that is both in-person in Tryon and online is now the standard for TRIFF.