I’m hoping you can talk sense to my wife because she always reads your column and says she agrees with everything you say.

We just remodeled our bathroom and she had one of those ‘low flow’ toilets  put in because she said they’re more environmentally friendly and we’re on a well. They might be good for the outside environment but I’m telling you right now they’re not good for the inside environment of our bathroom. It takes me 2 or 3 flushes to get rid of whatever’s in there, especially after corn dog night on Mondays.

I’ve got better things to do than spend an extra ten minutes in the bathroom flushing a toilet. Can you help?

You certainly do have better things to do than to spend an extra ten minutes in the bathroom flushing a toilet. First, I would suggest learning the art that less is more when it comes to descriptive passages. Not that Aunty Pam would ever be caught dead actually eating a corn dog, but the mere thought of one is now gruesomely entwined with your conundrum as well as state fairs.

Because your wife has the good sense to agree with everything I say, I am going to increase her stats of batting 1000 by saying kudos to her for making a decision that benefits nature as well as your well. Having just spent a whopping 4 grand on a new motor for my well, perhaps you’ll be thanking us both in the future.

In the meantime, Howard, perhaps a slight transition in diet might help shorten your time in the loo. Consider more fruits and veggies for an ‘effortless’ visit that will also easily depart the vicinity when you flush, with no air freshener needed. In the meantime, consider your repeated flushings as part of morning calisthenics. 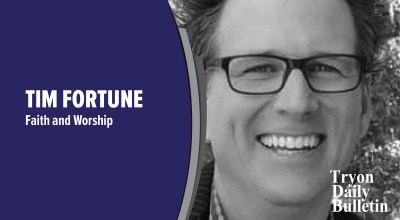