Another dining option coming to Landrum 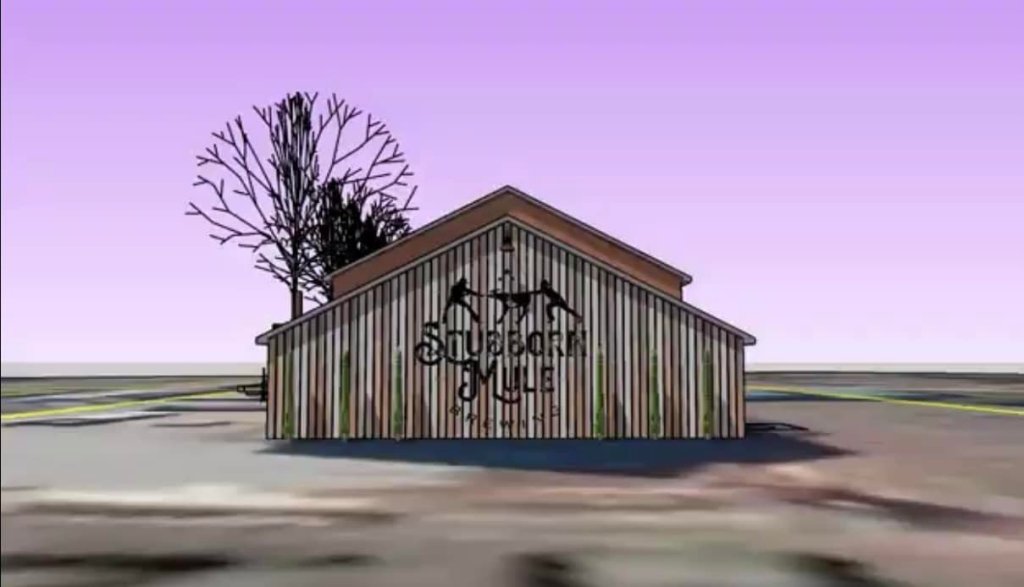 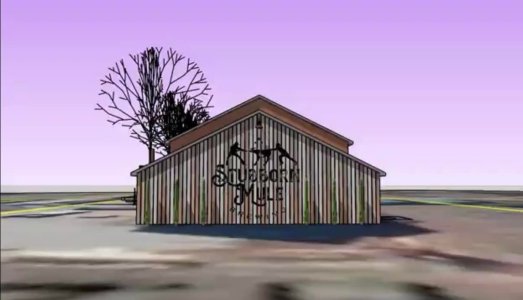 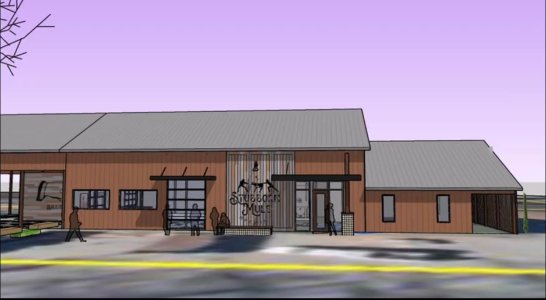 LANDRUM––Tom and Kelly Quantrille, residents of the Campobello area, will soon be opening Stubborn Mule Restaurant and Brewery.

The property and building at 501 North Howard Ave. in Landrum, where Prince Grading was located, has already been purchased by the Quantrille’s, and they are currently working on architectural and engineering upgrades. Construction should begin in about 45 days.

According to the owners, the building will require substantial work and about 6-7 months of construction activity.

As of now, the Quantrille’s plan is to open for business near the end of September or early October.  “We want to keep the character of the building, but upfit it into a functional restaurant,” Tom says.

Nick Totten, a professional chef, is relocating from the Dallas, Texas area to work at Stubborn Mule Restaurant and Brewery, where casual lunches and fine dinners will be served.

“It’ll be nice dining,” Tom says, “not your traditional burger and brewery.”

The menu will consist of appetizers, salads, burgers, sandwiches and pizza, and for dinner, steaks and nice entrees.

The restaurant is expected to be a 7-day operation, serving lunch and dinner.  Sundays will be open for brunch.

Tom says, “It’s unlike other breweries, where it’s usually pub food, so this will have much better dining options.”