NC Supreme Court has until Jan. 11 to give new dates; primary is now May 17

COLUMBUS—Filing for Polk County’s 2022 election has been suspended.

Litigation over the new congressional, state house and state senate lines has caused the filing to be suspended as well as the 2022 primary election to be delayed from March 8 until May 17.

Filing was supposed to end this Friday for both local and state elections. Anyone who has already filed will be deemed to have filed for the same office under the new election schedule for the May 2022 primary.

“Multiple filing periods can be confusing for potential candidates and our systems have trouble with multiple dates,” Marr said this week.

Marr said the suspension is due to litigation over the new congressional, state house and state senate lines and came down from the North Carolina Supreme Court. He said the trial court has until Jan. 11 to make a decision regarding the lines and to give new dates for filing.

Polk County Commissioner candidates include democrats Ray Gasperson and Andy Millard and incumbent republicans David Moore, Tommy Melton and Paul (Little Beiler). A primary will only be necessary if more than 3 people file for each party, which has not happened yet. There are 3 seats available for the board of commissioners.

Incumbent Polk County Clerk of Superior Court Pam Hyder, a democrat, filed for re-election with no challengers so far. 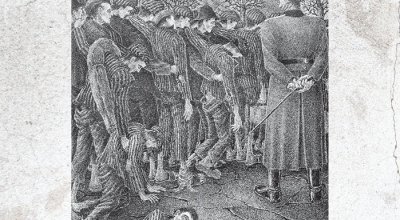