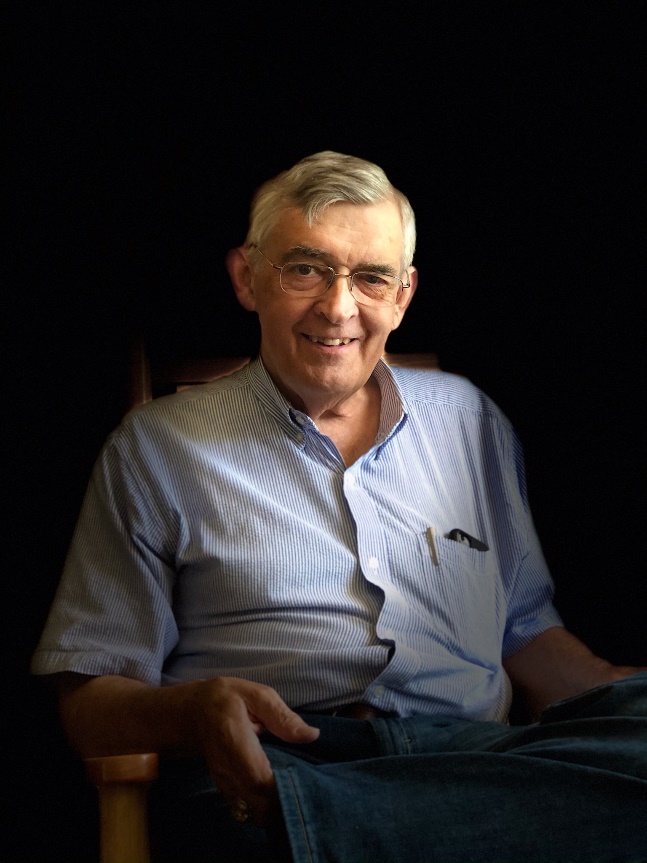 Boiling Springs, NC – Barry A. Miller, 76, passed away at home surrounded by family after a long battle with Lewy Body Dementia.

Barry grew up in Sunny View, the son of the late Joe A. and Beryl D. Miller. He graduated from Wofford College in 1968.   As a young man Barry was very active in his community, teaching Sunday School and serving as a Deacon at Columbus Baptist Church where he was a member.  He also served as the County Manager of Polk County and was a member of the Horse Creek Masonic Lodge.

In 1979 Barry became a regional consultant in the Child Support Enforcement Program for the State of North Carolina.  He later became a Deputy Director of that program and in 1998 became the Director.  He implemented several policies and programs that have helped the children of single parents receive much needed financial support. Just prior to his retirement in July 2010, he received ‘The Order of the Long Leaf Pine’ the highest honor that can be awarded by the Governor for his many years of service with CSE.

Barry lived for many years in Raleigh, NC and retired in 2010 to Boiling Springs, NC where he was an active member of the Boiling Springs United Methodist Church.

He is survived by his wife of 23 years, Harriett Miller and by his children Angie Miller and Adrian Miller (wife – Kasey) from his previous marriage of 30 years to Linda Hayes, three grandchildren – Ian, Rachel and Catherine Miller.  His stepchildren Nelson McDaniel (wife – Crystal), Stephanie Newcomb (husband – Ron) and five additional grandchildren – Jacob, Rachel, Rosemary Richards and Patrick and Matthew Newcomb.

A private service was held on August 2, 2021, at Boiling Springs United Methodist Church.