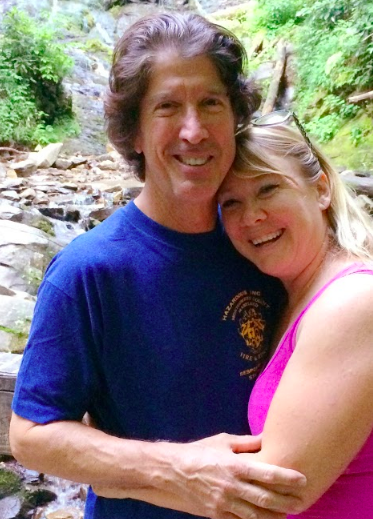 SALUDA — Joseph Elias Perez, age 67 of Saluda, passed away July 8, 2021 peacefully with his wife by his side,
from an early onset of dementia.
Joe spent 33 years working as a firefighter in Chevy Chase, Maryland before retiring in 2012 and moving to Saluda in
2015. He was awarded a gold medal for saving five children from a burning home. He will have a special memorial service
in Maryland with his crew and those who were privileged to work with him, to honor this hero who was always ready to
help others.
Joe is survived by his wife, Amy Perez, two stepdaughters, Trinity and Angelina Case, who reside in Saluda, NC and by
two sisters, Elena Gali and Margie Perez as well as numerous nephews and nieces in Miami, FL.
Memorial Services will be held at a later date in Maryland and Miami, Florida.
Condolences to the family can be made to http://www.sandersfuneralandcremation.com