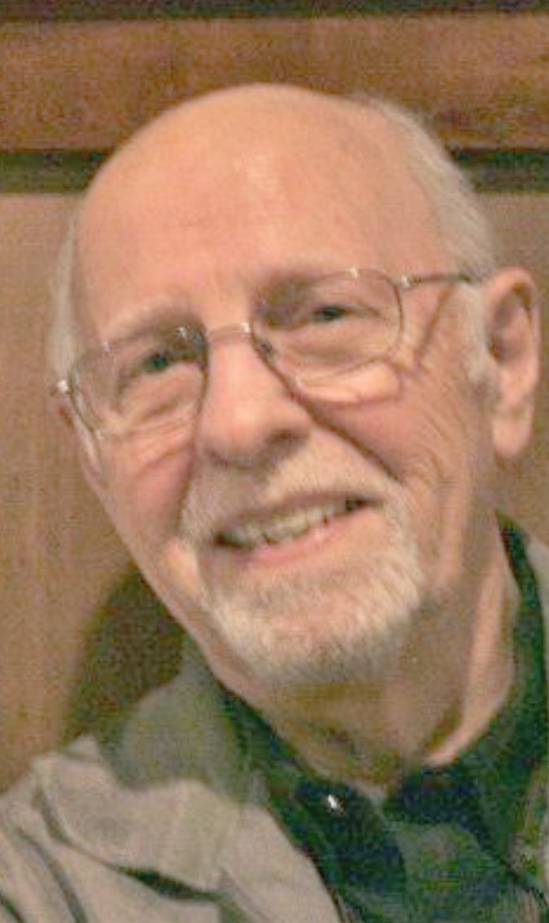 Jack was born in Youngstown, Ohio and was the son of the late John B. and Alberta Schmitt Knirk.  He graduated from the General Motors Institute and later obtained his master’s degree from Central Michigan University. Jack retired from General Motors after a lengthy career.  He and his wife Connie “Coco” relocated to the Tryon area in 2005.  They were members of St. John the Baptist Catholic Church in Tryon, NC.  Jack was a voracious reader and note taker and he enjoyed fiddling on his guitar.  He and Coco enjoyed bowling and Bingo with their friends. He often made a “run for the border” to satisfy his craving for Taco Bell. His favorite show was Seinfeld, which often left him giggling to no end.  Jack was a fun kindhearted person that will be missed deeply by his blended family.

In addition to his parents, Jack was preceded in death by a daughter, Kimberly Knirk.

A Celebration of Life will be held at a later date.