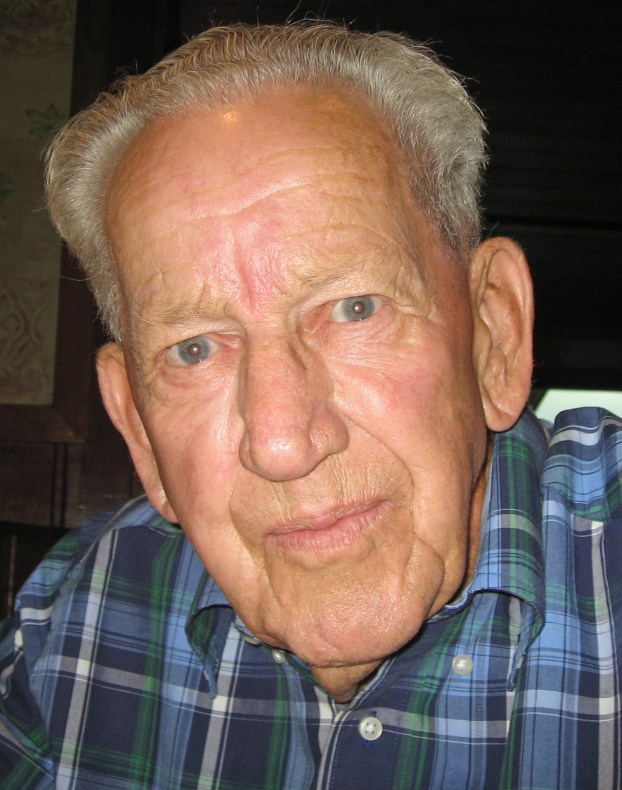 Born in Tryon on April 26, 1927, he was the son of the late Clayton Wright Constance and Katherine Walker Constance. Bob was a veteran of World War II having served in the 803rd and 203rd Engineer Aviation Battalions with the U.S. Army Air Corp stationed in the Philippines. After the war, Bob worked for Donald Motor Company, owned GAS FOR LESS in Tryon then opened a new full-service center Crown Mobile in Tryon. In 1976, Bob opened and operated Big O Tires in Spartanburg which he renamed, Bob Constance Tires in 1984 and ran the business until 1994. He continued working for many years helping his son Keith with his video rental business in Tryon. Bob was a long-time member of First Baptist Church of Tryon.

In addition to his parents, he was preceded in death by his wife, Peggy Foster Constance who passed away August 6, 2017; six siblings, Merle, Lillian, Russell, Hollis, James and Columbus.

A graveside service will be held at 2:00 p.m., Friday, April 23, 2021in Polk Memorial Gardens with Dr. Jeff Harris officiating.

Bob will be remembered as a very unselfish and generous man as well as one of Polk County’s most respected men.