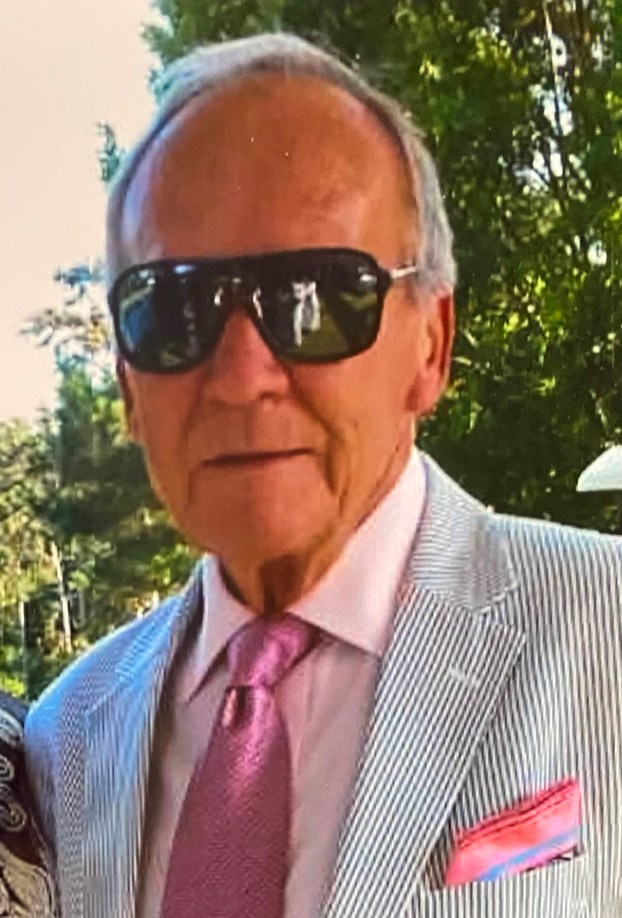 COLUMBUS– Thomas Walter Zieler, age 80, died Friday April 9,2021 at Mission Memorial Hospital. A native of Chicago, Illinois, Tom and his family settled in Polk County in 1978. A landscape artist by trade and passion, he loved the natural beauty of the South. Tom’s profession brought him incredible joy and he often would say that “playing in the dirt and watching things grow makes me feel close to God.”

A devoted family man, Tom married his longtime sweetheart 58 years ago. Tom and Janice relied upon each other in the good times and bad.  Their bond helped them survive the devastating loss of the son, Tom in 2011.

Tom is preceded in death by his parents, Walter and Cecelia Zieler, brother-in laws Franck Pconka and Bob Wiora and his beloved son, Thomas Edward Zieler.

LANDRUM-Donna Gast Potruski, 73, of Landrum passed away April 4, 2021 after being hospitalized for seven weeks. Daughter of the late... read more